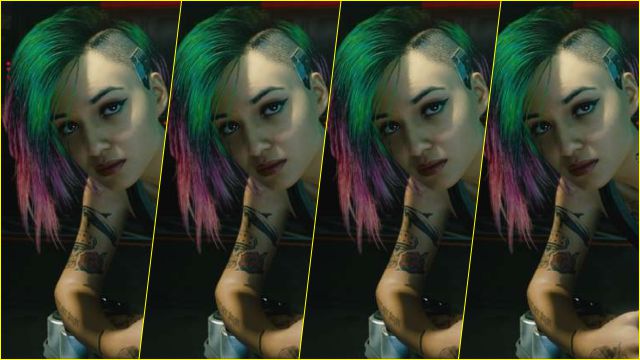 The new CD Projekt game patch promises to improve stability, performance, and resolution. This is what the first big update of 2021 looks like.

CD Projekt RED published last Saturday the expected update of Cyberpunk 2077 scheduled for this month of January, Patch 1.10; the first of the two foreseen by the Polish firm and with which they hope to make the PS4 and Xbox One versions reach the minimum quality standards desired by both themselves and their buyers. Apart from the patch notes, from the channel of El Analista de Bits we already have the relevant comparisons with the patch applied.

Improvements on PS4 and PS5; although there are still problems

As he explains, with respect to version 1.06, which was the last weight, on PlayStation consoles version 1.10 has increased the resolution, but within dynamic resolution parameters. One aspect of quality of life to highlight is the increase in the size of the subtitles, although they have a bug: they can remain permanently on the screen during gameplay. Yes there are severe pop-in improvements, although the framerate is more unstable. Cyberpunk 2077 patch 1.10 does not increase pedestrian density, which is still well below Xbox; while the shadows have improved, as have the collisions between vehicles.

See Also
Cyberpunk 2077 removes a mod from the game