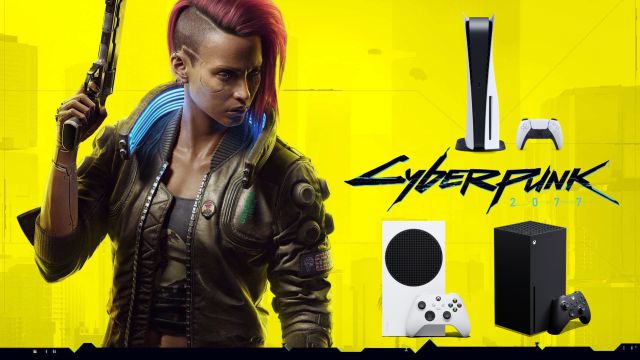 Cyberpunk 2077: The version optimized for the new generation is still scheduled for this year 2021, although without a specific launch date.Months after the release of Cyberpunk 2077, the CD Projekt RED game still has a lot to talk about. The production came out riddled with bugs on the base consoles, so the complaints soon surfaced, to the point that it was removed from the PS Store until the problems were fixed. Many patches later, the product is already more consistent, although Sony has not yet relaunched it in its store. Be that as it may, the CEO of the company, Adam Kicinski, believes that when the title sees the light on PS5 and Xbox Series X / S the reaction will be positive.

In a meeting of investors transcribed by Wccftech, the head of CD Projekt recalled that although these optimized versions still do not have a fixed release date, they will have “a significant influence on sales and the atmosphere” surrounding the game. Do not forget that the negative reactions were mainly produced by the poor performance of the title on PS4 and Xbox One.

A lesson to learn from

Otherwise, Adam Kicinski has said that he is creatively proud of the game’s strengths: the city, the plot, and the different layers of the characters. From a business standpoint, the company has been able to bring new intellectual property to market, but admits that not everything has gone as planned and that this setback has provided a lesson they will never forget.

Kicinski has also informed that there will be no public beta for the next generation version of Cyberpunk 2077, but that he is working with external professionals to carry out all the necessary quality tests. The strategy contemplates continuing to improve the gaming experience for as long as necessary. In addition, they will be implementing certain multiplayer elements in the main campaign.

Cyberpunk 2077 is available on PS4, Xbox One, PC, and Google Stadia, although it is playable on Xbox Series X, Xbox Series S, and PS5 thanks to backward compatibility.