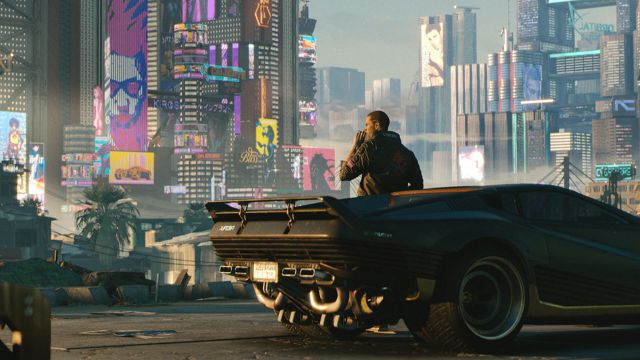 The technical problems of Cyberpunk 2077 on PlayStation 4 and Xbox One cost a new lawsuit against CD Projekt, this one filed from the United States.

The crashed launch of Cyberpunk 2077 is costing CD Projekt dearly, and despite spectacular sales figures – even taking returns into account – the Polish company has not been exempt from million-dollar losses or even legal litigation. After a complaint filed just a few days ago, they now face a new lawsuit from a US law firm.

The Rosen Law firm, based in Manhattan, filed this complaint in the state of California “in favor of persons or entities that acquired shares in CD Projekt from January 16, 2020 and December 17, 2020”, or whatever the same, new shareholders this year.

The official press release released from the firm explains as a main reason that “Cyberpunk 2077 is virtually unplayable on current generation PlayStation and Xbox consoles due to a large number of bugs, and as a result, Sony has removed the game from the PS Store, and Sony, Microsoft and CD Projekt have been forced to make refunds for the game. ”

“Consequently, CD Projekt would have suffered reputational and pecuniary damage,” said the note. And as we know, Cyberpunk 2077 has been surrounded by great controversy since it hit the market on December 10, since while its PC version is relatively more stable, the version for PS4 and Xbox One has not stopped suffer problems in the form of bugs and other errors. We say relatively, because as we have seen recently, a game saved in compatible can be corrupted if the save file weighs more than 8 megabytes, with which even this version does not get rid of certain problems.

Meanwhile, CD Projekt continues to work to improve Cyberpunk 2077, and since its first day in stores it has already released numerous updates, although the study assures that practically until spring it will not be in an optimal state on PS4 and Xbox One.