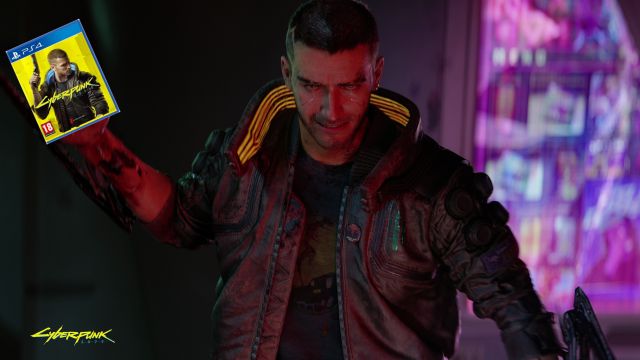 VICE has reached out to users who have not yet had their title removed, despite some getting hold of a collector’s edition.

The launch of Cyberpunk 2077 has damaged the reputation of CD Projekt Red. The studio responsible for The Witcher 3: Wild Hunt has not only been forced to apologize to shareholders and players alike, but has also offered a full refund. of money to all have not been satisfied with the product. The truth is that the performance on the base consoles was very poor, as reflected in the analysis published in MeriStation. Now, it has come to light that not all those who asked for the money back have had to return the product, at least not yet.

VICE Games has contacted several of these players, some of whom had bought a collector’s edition valued at more than 200 euros. “I was surprised that he did not have [to send it back],” Steve (he has not revealed his last name) has commented to this media outlet. “So I still have everything. As a consumer, I think they have done well. Just show a proof and we will refund your money. ” However, some of these people have stressed that in the process they referred to the return of their copy. What happens is that no specific deadline was set for it.

And what about those who acquired a digital copy through stores outside the PS Store or the Microsoft Store? After all, you can still buy cards in stores today. Ben, who does not reveal his last name either, has been one of those people. “We have decided to enforce your request for the return of the digital copy, which has been purchased outside the PlayStation Network and the Microsoft Store.” A week later, the return was confirmed, but the game was not removed from its library. “Strangely, I still have access to the game through Xbox, it doesn’t show [that the license] has been revoked, even though I send them the code. No idea what will happen in the long term, “he concludes.

Cyberpunk 2077 was released in December for Xbox One, PS4, PC, and Google Stadia. It also works on new generation platforms through backward compatibility, pending the patch that will adapt the product to Xbox Series X, Xbox Series S and PS5.

Safari: Vulnerability That Has Not Been Resolved For Weeks Gives Headaches