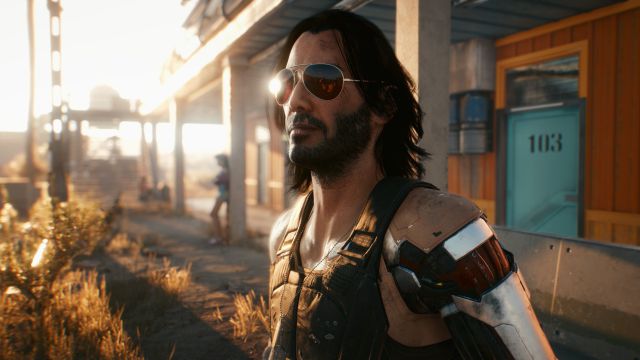 Cyberpunk 2077: CD Projekt RED reviews the commercial performance of both Cyberpunk 2077 and The Witcher 3. The firm closes a record fiscal year.CD Projekt RED has presented its financial results for the year 2020 and reflects an exercise of authentic records for the Polish firm. With more than 13.7 million units sold, Cyberpunk 2077 confirms its status as a successful video game over the past year; In addition, it is clear from the document that they had a total budget of 263 million euros. 8 million of those copies sold correspond to the reserve campaign.

Cyberpunk 2077, “the greatest game in the history of CD Projekt RED”

Cyberpunk 2077 is “the greatest game in the history of CD Projekt RED,” maintains CD Projekt RED. Those 13.7 million copies sold in 2020 are distributed in percentage terms as follows: 56% on PC and Google Stadia, 28% on PlayStation 4 and the remaining 17% on Xbox One. Another detail that emerges from the dossier comes from the hand of digital distribution, which accounted for 73% of total video game sales, while 27% of the number of buyers preferred to get Cyberpunk 2077 in physical format, with box and disk.

The development of Cyberpunk 2077 had 530 contracted developers, a figure that amounts to more than 5,200 people if we count all the human capital that has participated in some way in the project.

In the absence of knowing how the controversy behind it affects the commercial impact of the title, with apologies recognized by the studio itself for its poor condition at the premiere last December, the refund campaign had more than 30,000 refund requests. The Help Me Refund program, which processed the payments, has generated a cost of 1.8 million euros for the company.

The report also breaks down that The Witcher 3: Wild Hunt, originally published in 2015, has shipped 30 million copies so far; 2020 has been its second best year in terms of income, only surpassed by the year of its premiere. 52% of gamers choose the PC to gain Geralt de Rivia’s expertise, while 84% of the copies correspond to the digital market.

In 2021 both titles, The Witcher 3 and Cyberpunk 2077, will receive a next gen version for PS5 and Xbox Series X | S; free for title buyers on previous generation consoles.