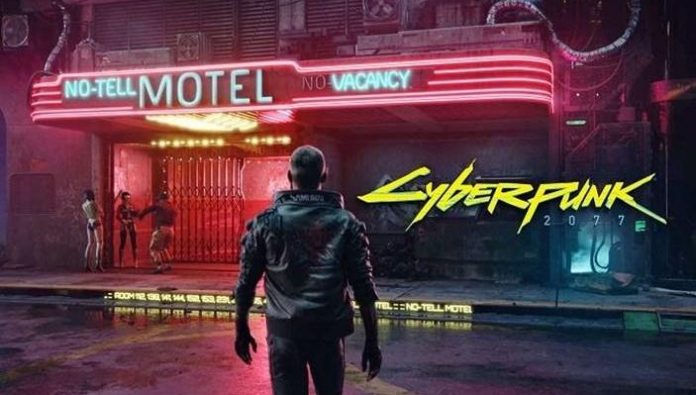 Cyberpunk 2077, which debuted with quite a lot of technical errors, disappointed many players. The developer team continues to work to fix the reported bugs. The patch 1.2 update, which we heard about the postponement once, did not make the PlayStation 5 players smile.

Cyberpunk 2077 is more problematic on PlayStation 5 than before

There are generally positive comments about the patch 1.2 update released for the PC version of the game. Players report that most of the bugs have been resolved and performance problems have decreased. But when it comes to the console side, the same comments cannot be made. PlayStation 5 users who downloaded the new update say that errors in the game prevent them from playing.

Patch 1.2 on ps5 wont load the world for me pic.twitter.com/UJnJuf0S7W

The owner of this video, shared on Twitter, shows that with the current version of the game, his car suddenly went underground. If you’re a Cyberpunk 2077 player on PlayStation 5, it might be a good idea not to update the game. It seems more logical for now to expect at least a correction.

After Sony launched an unconditional refund program for the game, those who wanted the game were able to return it. Along with this, the game has been removed from the store. Those who do not return the game need a little more patience for a playable experience.

What does CD Projekt Red do?

The game, which debuted early under pressure from the company’s investors and players, was almost unplayable on consoles when it was first released. On the PC side, although the situation was better, there were too many errors that could not be ignored. It is said that the developer team started to work more time after the game’s incomplete release. So even though the game is out, we can say that it is still under development.

See Also
Cyberpunk 2077: How to complete Death will visit you

With the latest update, it is said that PC gamers have a better experience in general. The game was less problematic on the PC side when it first came out, CDPR admitted that it gave less importance to consoles.

We still have to wait for a playable Cyberpunk 2077, especially on the console side. We hope that the bugs in the game will be resolved first and the players will not be victimized.

Resident Evil Village: game will have showcase in April