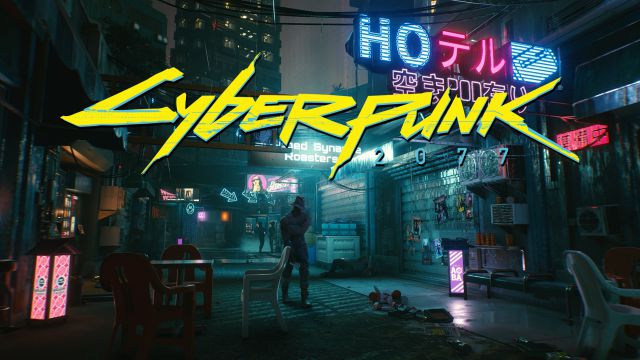 Cyberpunk 2077: CD Projekt RED will update the title with minimap improvements and other quality of life details. They will show the changes on Twitch this Tuesday.CD Projekt RED has begun teasing some of the new features planned for Cyberpunk 2077 on the occasion of Patch 1.3. Starting at 18:00 (CEST) this Tuesday, August 17, players will be able to connect to the official Twitch channel of the Polish firm to see in detail all the news that they have prepared for this new game update. At the moment, we know that there will be improvements for the minimap, the GPS that is displayed on the screen.

Night City dawns with changes: first confirmed news of patch 1.3
The improvements in the software of the minimap system of the game will allow to see “more things”, they indicate in the statement, which they hope will translate into an improvement in navigation. On the other hand, we can choose the employee in the Cloud, thus facilitating decision-making at a specific point in the history of Cyberpunk 2077. Finally, a new distribution of points will be added for the character’s advantages.

“This feature will mean safer experimentation with character styles. Everyone can access it easily and cheaply, so there is no reason to hesitate when it comes to investing in certain advantages ”, explains Katarína, Gameplay Designer at CD Projekt RED.

Cyberpunk 2077 present and future: next gen update on the way

The number of crashes and errors in Cyberpunk 2077 has decreased significantly since the last patches began to be applied, as we can see in patch 1.23; Although that has not prevented that, when the sale of the game in PS Store was restored, Sony added a message recommending not to buy it for PS4, but to run it on PS4 Pro or PS5.

Cyberpunk 2077 is available on PC, PS5, PS4, Xbox Series X | S, Xbox One, and Google Stadia. New generation native versions are still planned for the second half of 2021; They will be free on PS5 and Xbox Series for buyers of the game on PS4 and Xbox One. Regarding the planned independent multiplayer mode, which was to be published in parallel and free of charge for buyers of the title, it has been canceled. Cyberpunk 2077 will have online components in the future, but not a full game dedicated to it.

CD Projekt RED will begin development of several high-budget games in 2022; one of them will be a new The Witcher game, if the plans haven’t changed.