Home Entertainment Cyberpunk 2077: A Trailer Suggests Its Arrival on Xbox Game Pass, But... 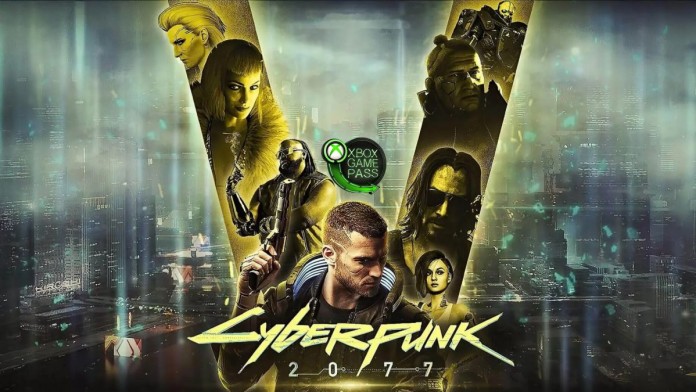 Cyberpunk 2077: The Polish company claims there are no plans to bring its sci-fi RPG game into service. Xbox Game Pass Ultimate subscribers can now enjoy cloud play on Xbox One, Xbox Series X, and Xbox Series S, an announcement that came as a surprise and was accompanied by a trailer. It did not take long for users to detect a specific frame, in which several robots could be seen annihilated by the player. That clip belongs to Cyberpunk 2077, which has raised suspicions that it may be included in the service. However, CD Projekt RED has denied this.

A representative of the Polish company has told VGC that “there are no plans” to launch Cyberpunk 2077 on Xbox Game Pass. Thus, unless there is a decision in another direction soon, the time has not yet come for this sci-fi title to accompany The Witcher 3: Wild Hunt in the game catalog.

Xbox Game Pass is a subscription service that allows players to access numerous video games. All titles published by Xbox Game Studios are added to the library from day one, but third party agreements allow cross-platform video games to be part of the catalog.

When is the next-gen version coming out?

CD Projekt RED’s initial plans were to release the specific edition for next-gen machines (free update if you already own the game) in 2021, but the disastrous launch changed the roadmap. The studio has set a goal for it to be released in the first half of 2022, while the next gen version of The Witcher 3, developed by Sabe Interactive, will go to the second half.