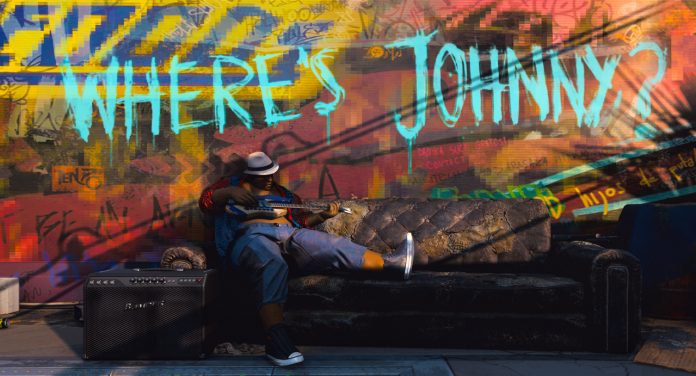 Polish developer CD Projekt Red (CDPR) continues to update the game to fix Cyberpunk 2077’s bugs. They shared a roadmap to fix the game before.

First of all, CDPR, which works to make the game more stable, aims to optimize memory usage with this update. Many problems are eliminated with the 1.1 update. The new update also includes artificial intelligence.

The errors that have been removed with the Cyberpunk 2077 1.1 update are as follows:

Fixed an issue where calls from Delamain ended immediately and the Epistrophy side quest appeared to be unavailable.

Fixed an issue where players were unable to receive calls from Delamain when approaching related vehicles in the Epistrophy side mission.

Fixed an issue in M’ap Tann Pèlen where the target could get stuck in the “Answer call from Mr. Elu” section.

Fixed an issue causing Judy to be teleported underground in the Pyramid Song.

Fixed an issue where it was impossible to talk to Zen Master in Poem of The Atoms.

Fixed the issue where Takemura was not Searched on the Street.

Fixed an issue that caused Jackie to disappear in The Pickup.

Fixed an issue where it was impossible to get out of the car in The Beast in Me: The Big Race.

Fixed the issue where players were not receiving calls and messages after moving too far from A Day In The Life area.

Fixed an issue where opening the package did not update the Space Oddity.

Fixed a rare issue where talking to Judy in Automatic Love was impossible due to an invisible wall. (The bug causing this problem is under investigation.)

Fixed an issue preventing players from collecting the reward in Gig: Freedom of the Press. The mission will be completed automatically for those who have not received the reward before.

Fixed an issue that caused the Epistrophy to remain silent during the side quest when the player initially refused to assist Delamain.

An invalid item has been removed from the game.

Fixed the issue that caused the blast diameter of a grenade to appear in photo mode.

Fixed the incorrect spawn of the car in the Reported Crime: Welcome to Night City short side mission.

Fixed a bug that prevented getting The Jungle achievement.

Fixed the issue where the weapon wheel that was opened while recording was preventing the recording.

Fixed an issue where clicking the “Continue Anyway” button in the main menu caused a record to be loaded at the end of the game.

It will be possible to earn Achievement while Steam is in offline mode.

Fixed an issue where Nvidia graphics cards were causing crashes when starting the game.

Microsoft puts a QR code in Edge to use it on...