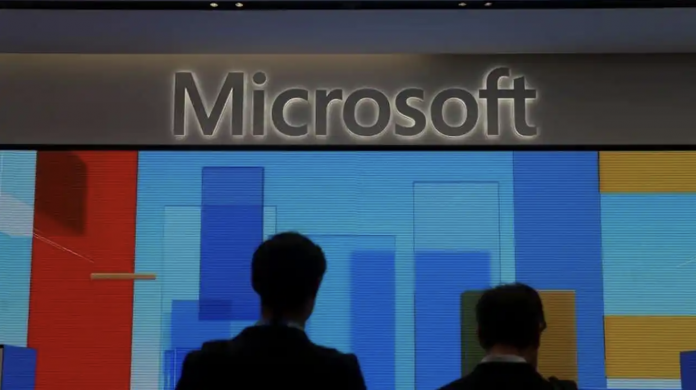 Microsoft broke a record with the size of the cyber attack last August! here are the details about the DDoS…

DDoS (Distributed Denial of Service) a kind of cyber attack. The targeted server network is faced with simultaneous data sent from many computers. Therefore, the network is intentionally disabled. Thus, websites and services go offline for a while. Microsoft suffered such an attack last August.

How did Microsoft deal with the cyberattack?

The target of the attack was an Azure customer in Europe. Amir Dahan, senior program manager for Microsoft’s Azure marketing team, said the attack came from around 70,000 sources and countries in the Asia-Pacific region, including Malaysia, Vietnam, Taiwan, Japan and China, and the United States. The company explained that the attack lasted more than 10 minutes with 2.4 Tbps, 0.5 Tbps and 1.7 Tbps bands.

DDoS attacks on Azure increased in 2021. But before this attack in August, the maximum attack band was 625 megabytes per second (625 Mbps). The cyber attack was normally supposed to take the server network offline. However, Azure managed to absorb the attack and remained online during this time.

Amazon Web Services broke the DDoS record of 1.7 Tbps, which it had previously broken in 2018, with a 2.3 Tbps attack in February 2020. However, Microsoft broke this record with this 2.4 Tbps DDoS.

What do you think about this cyber attack that Microsoft has suffered? You can share it with us in the comments…

PlayStation 4 games up to 55% off on Amazon