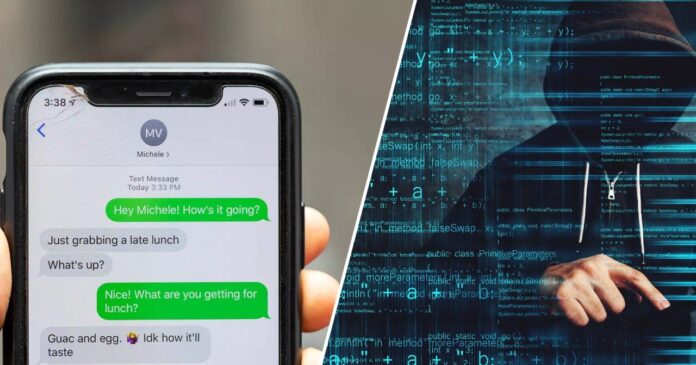 In recent weeks, 37 journalists have been identified as victims of cyberattacks. The methods used in the cyber attack on the journalists were explained. Hackers transferred all the information on the hacked phones to the servers thanks to the iMessage vulnerability.

Journalists fall victim to cyberattacks due to iMessage vulnerability

In a report published by the University of Toronto, it is claimed that a cyber operation was carried out against journalists in July and August. It is stated that the main target of this operation carried out by the government is the press organization Al Jazeera.

It is stated that the spyware, which can leak many information, including media sound, encrypted phone calls, location information and photos, started to upload hundreds of MB of data to the server after it infiltrated the system.

Stating that the current vulnerability does not work in the iOS 14 version, security researchers recommended users to install the updated iOS version. Making a statement on this subject, Apple said, “We always underline that our users should use the updated iOS version. We cannot verify the analysis performed by the University of Toronto. “He used expressions.

775% Increase in the Use of Microsoft Azure from Coronavirus

How to change the name on TikTok