Home Entertainment CW will be acquired, WB will continue to create content based on... 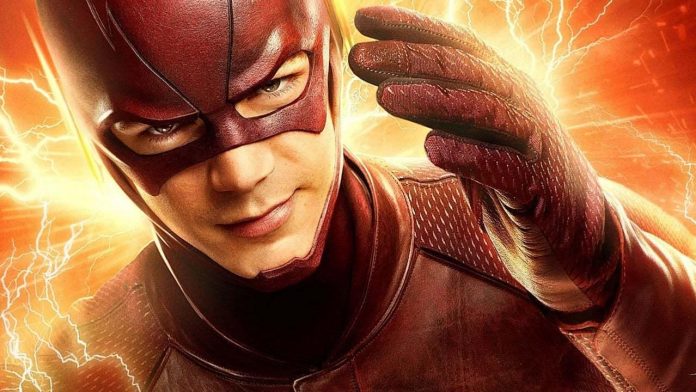 The popular TV company The CW will soon pass to another owner.

According to Deadline, local TV giant Nexstar Media Group will acquire 75% of the CW, becoming the largest shareholder of the company. Warner Bros. Discovery and Paramount Global will still own 12.5% of the shares.

“[The CW] has been home to some of the most groundbreaking and generation—defining programming on television,” said Channing Dungey, head of Warner Bros Television Group. “We are eternally grateful to our CW partners, especially Mark Pedowitz, who has been a great friend of the studio and me personally for so many years. We know that the network will continue to thrive under his leadership.”

Mark Pedowitz will remain chairman and CEO of The CW, while Warner Bros. will reportedly continue to create content for the network.

“[Warner Bros. will continue] to collaborate on our joint series and future projects under the leadership of Nexstar,” added Dungey.

The CW currently airs “Superman and Lois” and has been the de facto home for DC television productions for many years, including “Arrow,” “The Flash,” and “Legends of Tomorrow,” among others. Although there have been rumors of a takeover of Nexstar for several months, the company has previously remained silent, announcing the purchase only today in an SEC document and press release.

“Together with our partners from Warner Bros. and the CW, we created a home for content that resonated with viewers on the web and on platforms around the world,” said CBS CEO George Chicks. “This new ownership structure allows us to partner with Nexstar and Warner Bros Discovery in the next chapter of the CW, reallocating capital to other Paramount content platforms.”

The financial terms of the deal were not disclosed, but Nexstar is expected to take over all of The CW’s debt and made the acquisition “without prepayment.”

Warner Bros. Discovery sought to take cost-cutting measures after the high-profile merger, and the sale of The CW will undoubtedly help balance the balance. But since the studio is also getting rid of projects like Batgirl, this makes DC Entertainment projects difficult to sell, even if WB continues to make shows for the network.

What will happen to The CW WB projects now remains to be seen. But since Nexstar apparently plans to move the network to broadcast instead of streaming, that could mean some interesting changes.

Want to know more about the merger of Batgirl and Warner Bros. Discover? Find out which upcoming DC projects were affected, and why Batgirl was canceled in the first place.