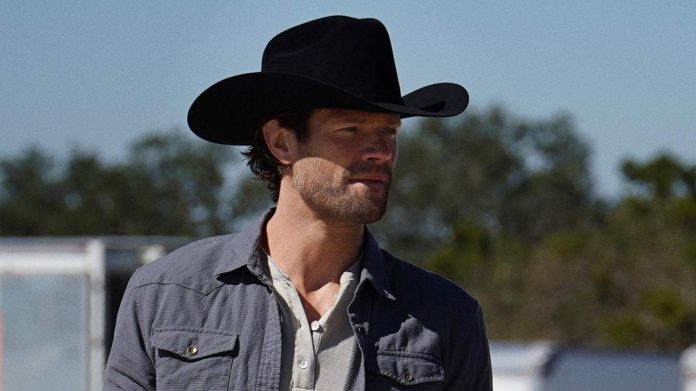 The CW’s new series, Walker, premiered on January 21 and many fans greeted it with nostalgia recalling the original series from the 90s that starred Chuck Norris.

In Walker, former Supernatural Jared Padalecki is in charge of playing the title role as Cordell Walker, Texas Ranger, his first performance after Sam Winchester in The CW’s fiction and thriller series.

What we learned in the first episode of the first season, is that in this version Walker will deal with the death of his wife and her estrangement from their children after being absent in a case for almost a year, and will meet his new interpreted partner by Lindsey Morgan.

Next January 28, is the day scheduled by The CW channel to broadcast the second episode of Walker, in which in addition to Padalecki also appear Kale Culley as Arlo, Violet Brinson as Robin, Keegan Allen as Liam.

Likewise, there are also Molly Hagan as Abeline among other actors of outstanding trajectory. And guest-starring Genevieve Padalecki as Walker’s late wife Emily.

The second episode of Walker is titled “Back in the Saddle” of which a preview was released, the official synopsis of which was published by The CW channel and is described as follows:

Sean Baker made a statement about the importance of movie theaters...