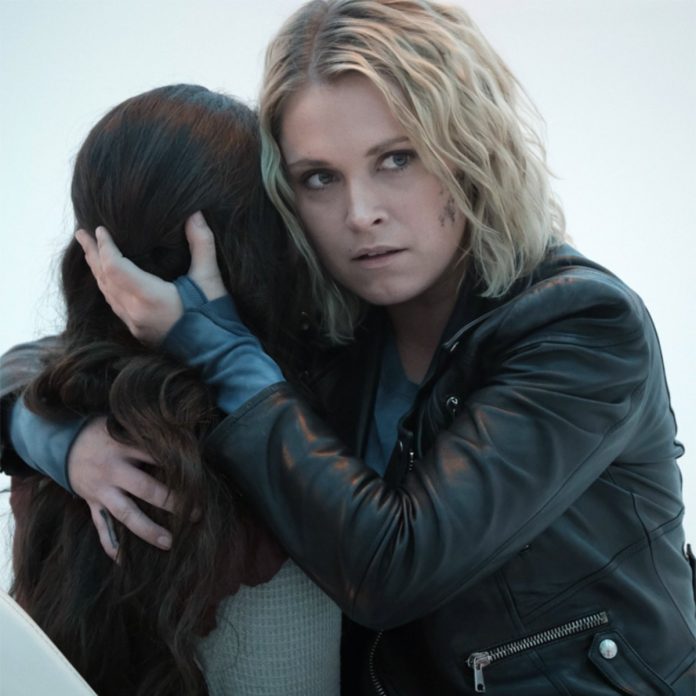 The CW network, delivered to fans the last season of the science fiction series The 100, with an ending that left everyone devastated and divided.

The 100, aired its last episode at the end of October and fans were not satisfied with the way the story came to an end, with the death of some of their favorite characters.

Without a doubt, the end of The 100 generated many opinions among fans who criticized the death of Bellamy Blake after so much sacrifice.

After The 100 came to an end on The CW, fans were promised a spinoff series; a prequel that seemed to have already entered development last year.

Recently, through Deadline it was reported that the spin-off of The 100 is maintained, although it only needs the approval of The CW to move forward.

So far, the prequel has not been picked up or scrapped. Apparently, it will see the light sometime soon as the president of the channel Mark Pedowitz, revealed in an interview with The Hollywood Reporter that if it came, it would not air until at least the summer of 2022.

“I’d like it to happen. I’m comfortable with the prequel spin-off episode that we did last season. It’s not a pilot; the earliest that would probably happen would be the summer of 2022, if that happens. We could end up deciding that we can’t put together. the pieces and that won’t happen. “

The Haunting: a season 3 planned after Bly Manor?