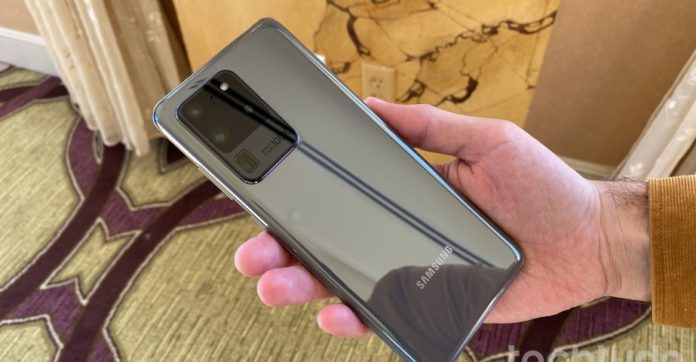 Samsung became the target of an online petition by users dissatisfied with the Exynos processor on branded phones. The initiative came from a UK customer who asks the company to switch to Snapdragon chips provided by Qualcomm. The component is already present in phones sold in the United States, but the company opts for Exynos in Brazil and in countries in Europe and Asia. More than 25,000 users have signed the request so far. Samsung Brazil did not comment.

The most recent launch of the brand in the country is Galaxy S20 with the Exynos 990 processor. The North American version of the premium cell phone family was presented with Snapdragon 865, Qualcomm’s most advanced in current times.

According to the creators of the petition, Exynos processors go through a series of limitations compared to Snapdragon – despite being cutting edge components in the case of more expensive smartphones. Tests would prove slower speed, shorter battery life, worse sensors and camera processing, as well as overheating and more crashes.

Another claim of the petition is for the South Korean giant to stop using camera sensors made by Samsung and to use Sony components already present in smartphones sold in the United States.

The Android Authority portal points out that the Snapdragon 865 has Cortex A77 that delivers up to 20% performance increase over the Cortex A76 used in the Exynos 990. The difference is also in the Snapdragon Adreno 650 GPU, which outperforms the Mali G77 GPU used in Exynos line.

O Boticário starts the year with up to 50% discount

According to Facebook, Jeff Bezos Is Not Guilty In The Hacking...