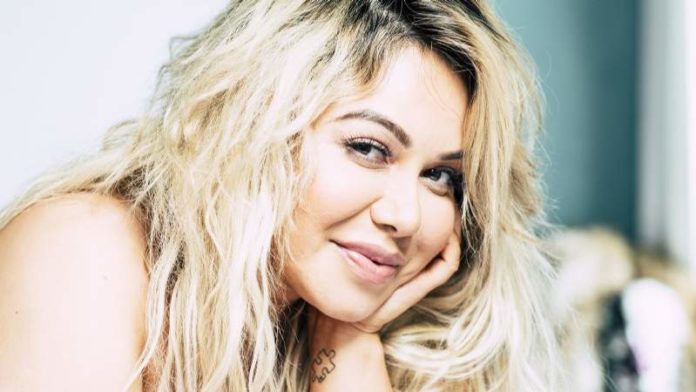 You can not ask for more! The curves of Chiquis Rivera left Myrka Dellanos paralyzed.
The singer’s publication was so popular that even the one who was the host of “First Impact” reacted.

Chiquis Rivera was involved in controversy over her fight with Frida Sofía, but among all the scandal, the singer continues to work.

A few days ago the interpreter of “Between Bottles” shared a photo where she is seen with an ultra-tight look that delineated all her curves perfectly. Jenni Rivera’s daughter looks thinner and more “cuddly,” as one of her fans said in the comments.

Unless you’ve walked a mile in these stilettos, you have no business judging me.

Chiquis impacted so much with her outfit that even Myrka Dellanos did not hesitate to react to the sensual image.

The publication of Chiquis Rivera revolved around some heartfelt words of Helen Ochoa about what it is to be a woman in the music industry within the Mexican Regional genre.

Meghan Markle and Harry could get into a very juicy business!

Justin Bieber thanks for his performance on “Anyone”!