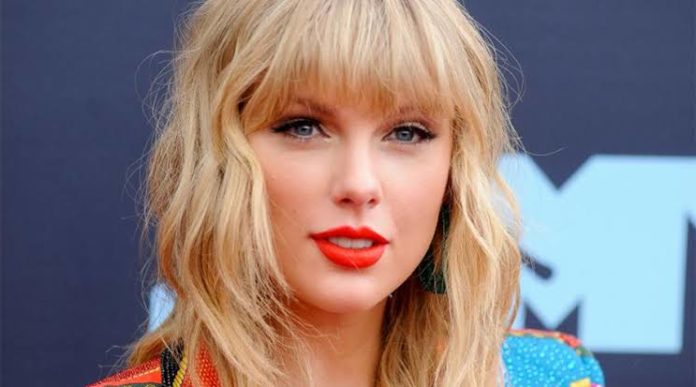 The Staples Center arena in Los Angeles has agreed to a request from fans of the Los Angeles Kings hockey team to cover an on-site Taylor Swift banner. They believe the banner has brought a “curse” to the team, which won the Stanley Cup in 2012 and 2014 and has been losing since Taylor’s poster was hung.

The popstar banner is a recognition of her milestone as the most sold-out singer at Staples Center. There were 16 shows with full capacity there.

The Los Angeles Kings has commented on the request to cover the banner. “Connecting with our fans is our top priority, and through our engagement they made it clear that the banner should not be part of the Kings gaming experience. We didn’t see a problem covering it for our games. We see it as an opportunity to show our fans that we have listened to them, ”says the text.