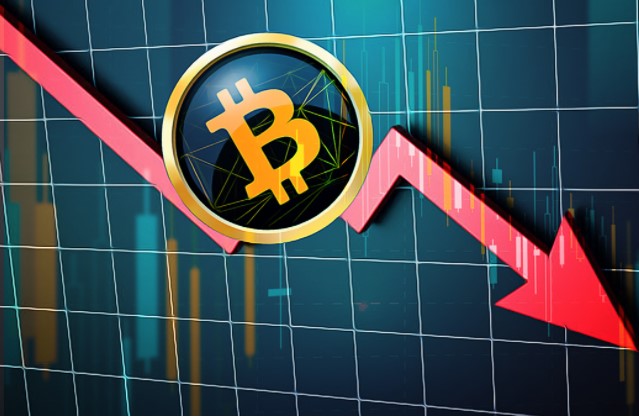 Bitcoin, which has formed a falling trend structure on its four-hour chart since recording the $69,000 ATH level, lost critical support levels and declined below the $50,000 price levels after months of depreciation. Bitcoin, from the price levels of $ 46,500, where it is currently traded, continued its downward trend by failing to overcome the resistance of $ 48,000, although it attempted to attack upwards several times during the week. This downward trend in Bitcoin also gave a downward momentum to the cryptocurrency market. Ethereum, which has lost value at high rates recently, started to be traded at the price levels of $ 3,770 with its latest price movements.

Emphasizing that the 20-week SMA is around $53,000 and the 21-week EMA is just below $51,000, the cryptocurrency analyst said that BTC remains well below the bull season support band and that the leading cryptocurrency Bitcoin may continue to depreciate from its current levels. . Analyst Benjamin Cowen also underlined that he does not expect a bullish period in the crypto money market until 2023 in his last Youtube broadcast.

In addition, the crypto analyst pointed to the $ 53,000 price band as the resistance level that must be overcome for the end of the downtrend in Bitcoin and the market to rise again.