Home Entertainment Current mobiles are 75% more expensive than in 2016 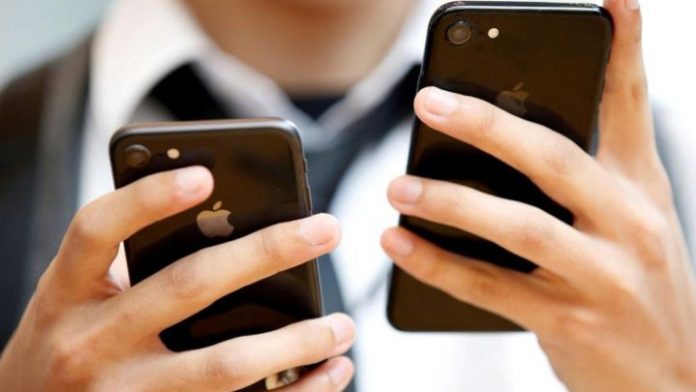 Do you remember when the iPhone passed the barrier of one thousand euros? And when did Samsung and others do it too? Until not too long ago, the fact that a top-of-the-range mobile was worth 900 euros was for many people to put their hands to their heads, using expressions such as “c”.

But now, the new ‘flagship’ that come out every year, even in their normal versions and not in those with more RAM and storage space, exceed 4 figures, and it is no longer almost a salary, it is more than a salary.

In today’s sad economic reality, it is even the salary of 2 or more months for many. In fact, from 2016 to today the price of smartphones has grown so much that they are much more expensive than five years ago, exactly 75% more expensive. According to a study by the online price comparator idealo.es, this is what has increased the price from 2016 to 2021 in the mobile phone sector.

In this way, mobiles such as the iPhone 7 Plus or the Samsung Galaxy 7 Edge, authentic technological and design flagships in 2016 and with a high price, did not cost as expensive as if we compare them with their counterparts this year, because in just 5 years we paid much more to continue boasting of having ‘the very best’ in the market, which today boasts 5G, Artificial Intelligence, professional finish cameras, and even flexible screens.

Another interesting fact of the study is that our need / dependence on the mobile device has also increased, because since 2016 the demand for smartphones has increased by more than 244%, which shows an accelerated rate of users to change or search for a new device mobile. In fact:

70% of Spaniards do not leave home without checking that they carry their mobile
96% of Spaniards have at least one mobile, of which 87% are smartphones

And what are the favorite brands in Spain?

In 2016 the demand was led by the Samsung Galaxy S6, while in 2017 and 2018 the Chinese company Xiaomi entered the game and shared the top with Samsung Galaxy. For 2019 Apple was positioned at the top and shared space with Samsung and Xiaomi, while for 2020 and 2021 the company of the bitten apple led the preference of the Spanish.