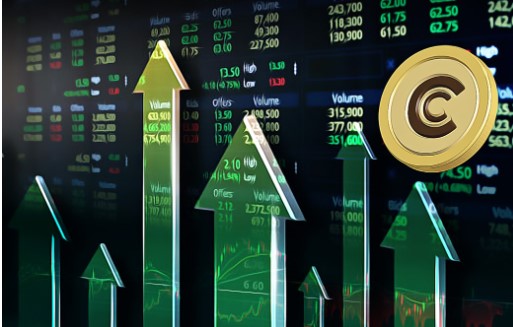 Bitcoin (BTC), which has gained downward momentum in recent weeks, began to record upward movements again last night after the announcement that Elon Musk bought Twitter for $ 44 billion. Due to the recent rise in value, Bitcoin (BTC) started trading from $ 40,600, and Ethereum (ETH) — from $ 3,000. The total market capitalization of cryptocurrencies has grown to $ 1.97 trillion.

Although Bitcoin (BTC) has regressed to price levels of $38,200 and has gained downward momentum in recent weeks, it has started to record upward price movements again after the announcement of the official purchase by Elon Musk on Twitter last night. Bitcoin, which has started recording an increase in value since yesterday evening, began trading at price levels of $ 40,600. Most altcoins in the crypto money market are rising again with this increase in bitcoin value. Ethereum (ETH) has reached a price level of $3,000 after a recent increase.

The cryptocurrency market is on the rise

Analyst Who Knows Every Step of Bitcoin: Don’t Sell BTC! Because…