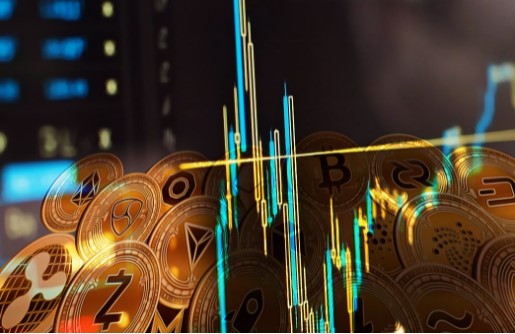 With the bearish trend in the market, XRP recorded an average of 7% bearish movement in the last 1-week time frame and retreated to the $0.70 support levels. XRP, which has tested the $0.70 support band more than once in recent days, has managed to maintain critical price levels in the current situation, despite the bearish movements it has recorded. In the last 24-hour period, XRP started to decline again and started to trade at the price levels of $ 0.72, after Bitcoin pinned the price levels of $ 37,170.

With the losses in the leading cryptocurrency Bitcoin and the downward momentum of the crypto money market, AVAX has also retreated to critical price levels. Despite testing critical price levels many times during the week, AVAX found support at $70 levels and started trading at $72 price levels after the last price movements it recorded.

Andre Cronje, one of the important developers in the field of decentralized finance (DeFi), and Andre Nell, who worked as a software architect at Fantom, announced that he will exit the crypto ecosystem. With these two names quitting their duties, there were high-rate decreases in the cryptocurrencies of the projects where the developers were involved. In this context, Phantom (FTM) lost an average of 25% on the weekly timeframe and dropped to the $1.30 strong support level. With the latest price movements he recorded, FTM started to be traded at the price levels of $ 1.35.