Home Crypto Current Market Data and Metrics: Which Way Is It Pointing For Cardano... 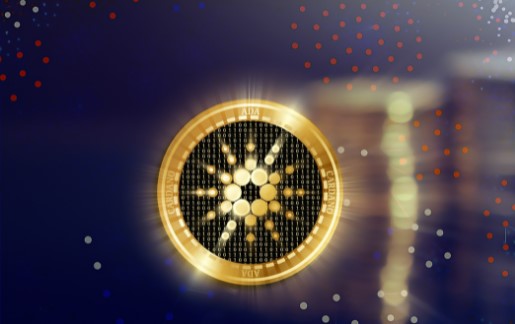 According to the reports published by analytics firms, there have been serious increases in the ADA reserves of investors who hold very high amounts of crypto assets in their portfolio and are called “whales” in the crypto ecosystem. In addition, the total value (TVL) locked on the Cardano blockchain has exceeded $160 million.

Whales Increase Their Reserves, According to Analytics Firm

According to data provided by blockchain analytics firm IntoTheBlock, the reserve of addresses holding between 1 million and 10 million tokens rose to 12 billion ADA (worth $9.72 billion at current prices) last week, a 41% increase since the end of January. increased. Additionally, according to DefiLlama, the total value locked in the Cardano network (TVL: Total Value Locked) increased by $50 million in one week to $160.79 million.

Cardano blockchain’s native cryptocurrency ADA has exhibited a rather low price performance, with bearish movements recorded after recording ATH levels of $3.10. ADA has lost more than 70% since the ATH level, falling to the lowest price levels in the last 1 year. After the recent depreciation, ADA, which lost the support level of 1 dollar again, started to be traded at the price levels of $ 0.82 with the latest downward movements.

This Altcoin Is Rising Fast! 3.6 Billion Dollars of Bitcoin Seized!