Home Crypto Current Forecasts Are Out: Analysts Are Waiting For These Bottoms In Bitcoin! 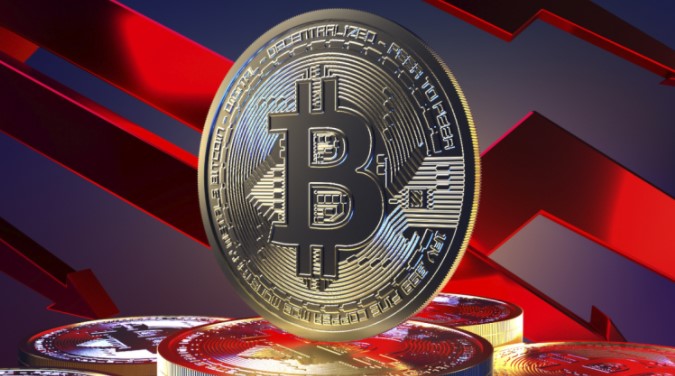 The global correction that has plunged most of the cryptocurrency market into deep consolidation has been a cold shower for any crypto trader who can get used to strong rebounds and endless bull runs. However, some analysts state that the decline in Bitcoin (BTC) is not over yet.

$37,000 to be determined in two months, according to Katie Stockton

According to Katie Stockton of Fairfield Strategies technical analysis firm, the long-term picture in the cryptocurrency market continues to rise even after the majority of altcoins in the market have taken a strong hit. The first break in Bitcoin’s trend was confirmed on Sunday, when the BTC price fell sharply below the line that served as a support zone at $52,000. For now, the largest cryptocurrency by market cap is trading well below this point at around $47,700. With the buyers it finds from time to time, it can move up to the $50,000 band.

According to analyst Stockton, the next area of ​​support for Bitcoin is the August low of $37,000. According to the analyst, BTC continues to face the risk of falling into that region in the next two months. Stockton also says that it is impossible to predict the exact point of the next collapse, but he still believes that breaching the $44,000 support zone could launch Bitcoin directly into the next $37,000 area.

With the majority of cryptocurrencies charting out, crypto-related companies like MicroStrategy, Riot, and others have recorded sharp value, with losses reaching 15% on a day-to-day basis. If Bitcoin traders decide to push the leading cryptocurrency further down, crypto mining and operating companies are more likely to follow Bitcoin, which traded at $47,773 with a daily growth of 0.3% after losing 6% of its value the previous day.

Good News For These 5 Altcoins From Investment Giant: Adding To...