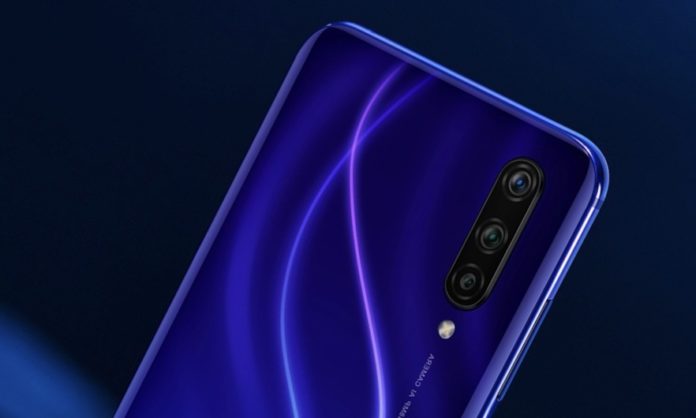 As it is known, the Mi 9 series, which is one of the trustworthy Xiaomi series, consists of 7 different models. However, it is known that the firm is determined to expand this model scale further. Within this scope, the Lite model of the Xiaomi Mi 9 phone, which was first introduced in February, is preparing to be introduced by the company. The Xiaomi Mi 9 Lite will be announced in Spain on Monday (September 16th). 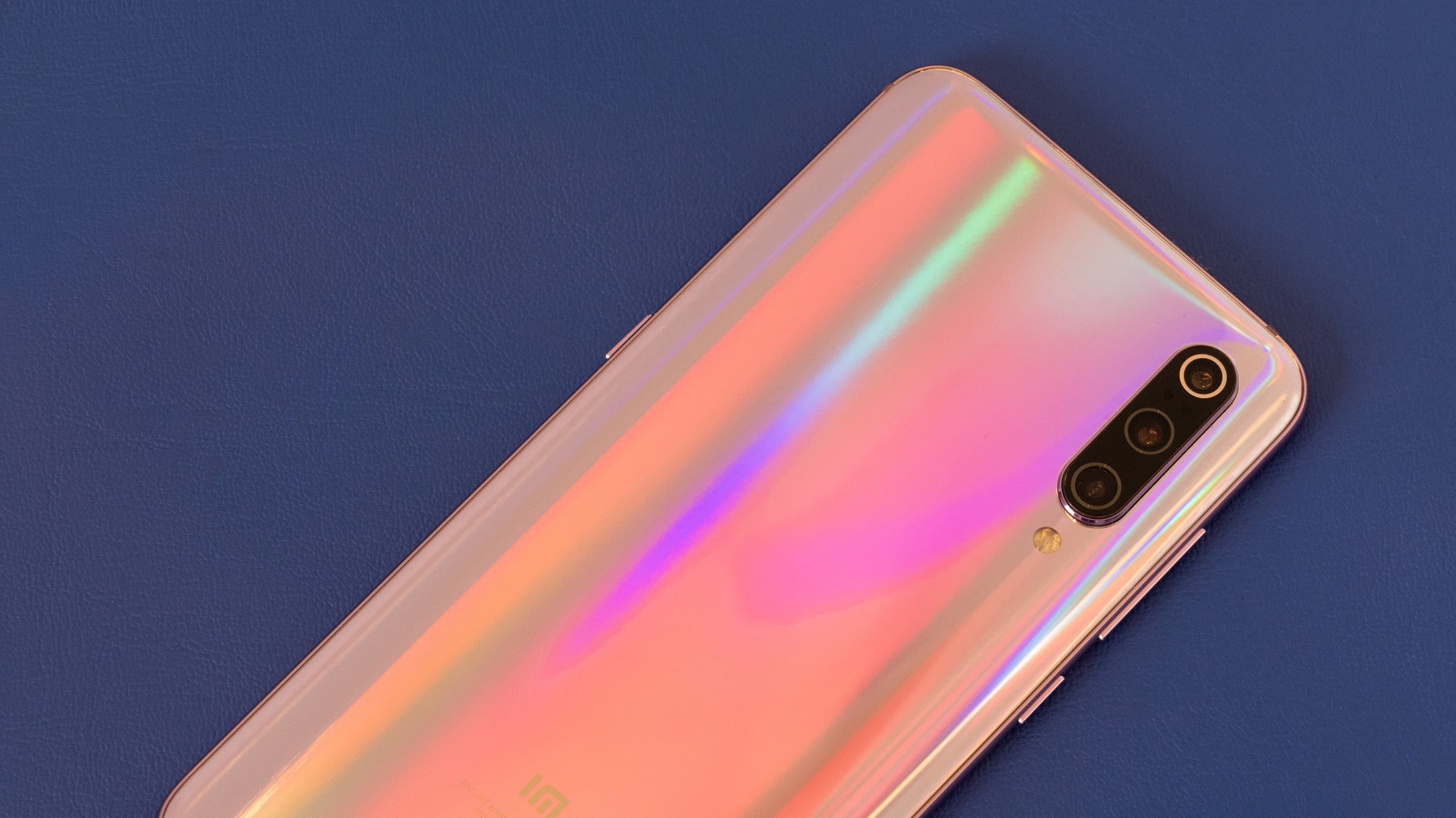 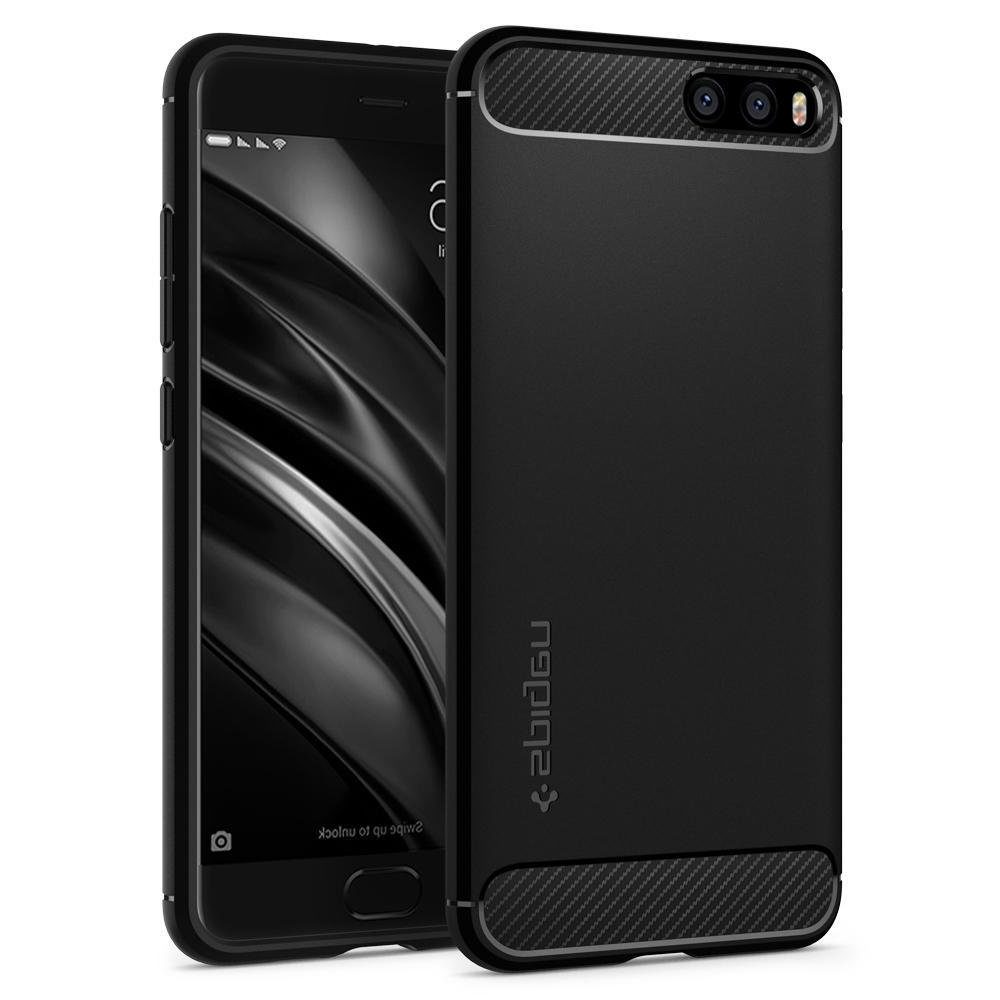 What will Xiaomi 9 include?

Nowadays, we find the possibility of using several cameras together in many other phone models. In addition to the 48 Megapixel camera on the back of the phone, there will be a wide-angle camera with 8 Megapixel resolution and an accompanying 2 Megapixel depth detection sensor.

The display features a 6.39-inch wide screen. This Super AMOLED display offers a resolution of 1080 × 2340 pixels. In addition to this, Snapdragon 710 is powered by a phone with fingerprint reading technology. This means that the Xiaomi Mi 9 Lite phone features an eight-core Snapdragon 710 operating at 2.2 GHz, an X15 LTE modem and an Adreno 616 GPU.

The phone supports 18W fast charging. With a battery of 4030 mAh, the phone offers unmatched charging resistance, especially for gamers. The phone weighs 179 grams and is 8.67 mm thick.

The Mi CC9, which we mentioned before, had 6 GB and 8 GB RAM options. However, it is not yet clear whether the Mi 9 Lite will change. The price of the Xiaomi Mi 9 Lite is also unknown.