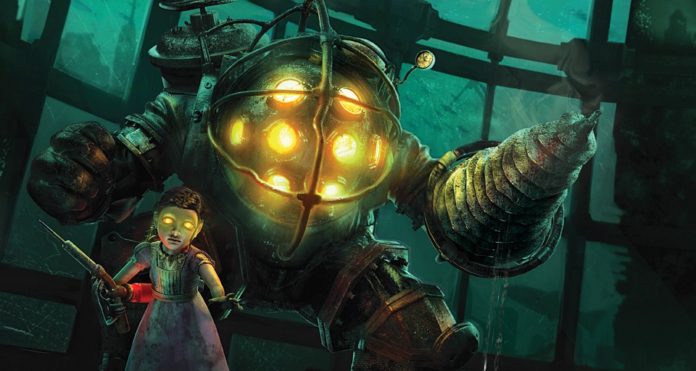 2K Games adds another to its BioShock series. No details about the new game have been shared so far, but job postings published by the Cloud Chamber studio shed light on how the new BioShock game will take shape.

2K Games announced that it will make a new entry to the BioShock series in a statement last month. The game is known to be in the development process for about two years, but the game publisher chose to refrain from sharing any details during this process. Job postings posted by a newly established studio called Cloud Chamber may contain clues to the next game in the BioShock universe. Let’s take a closer look at the published job postings.

The terms of Cloud Chamber are listed as follows in job postings for designers who will create the game universe:
“Who likes to reconcile the story, game architecture and design; likes to create games with interconnected stories; striving to bring emotional depth to the game; striving to create a world that evokes a sense of reality; we are looking for people who aim to create a world that players cannot get enough of exploring and see players as partners rather than as pawns. ”

The job postings for the designers who will create the battle scenes of the game include the following conditions:
“Can design an FPS combat model that is easily accessible, satisfies the players and draws the players into a realistic world; We are looking for people who can adapt to many game styles rather than one-on-one collisions and create scenarios that provide flexibility that players can go through in their own way.

Although no details have been shared by the company for the new BioShock game, some tips on what awaits fans can be found thanks to published job postings. What are your implications from these job postings? How do you think the future of BioShock will take shape? You can share your thoughts in the comments section.

iPhone 12’s Next Generation Display Technology Will Be As Remarkable As...

4 Expensive Products at CES 2020 No One Needs But Everybody...

2021 Honda Civic introduced with its design