Home Crypto “Cup and Handle” Pattern in Gold: These Levels Are Awaited! 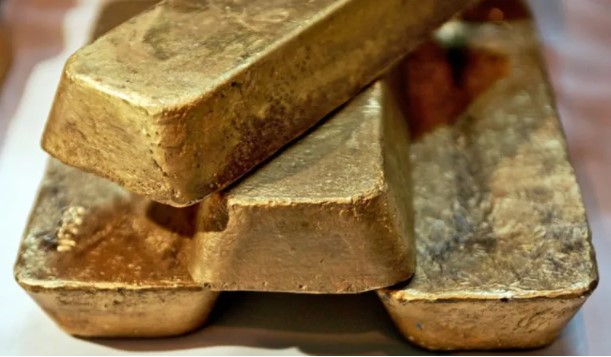 The price of gold rose sharply on Wednesday evening as Russia attempted to invade Ukraine. Gold, the safe-haven metal, slid closer to the $1,975 region towards Comex trading on Thursday morning, as financial markets plunged into panic mode after news of a war that Western politicians had repeatedly warned of. But gold turned around $100 on Thursday afternoon, with overbought in the short-term priced in the Russian invasion that many had been waiting for.

The recovery on Wall Street was the catalyst to push gold below the key $1,900 level that the safe-haven metal has consolidated since last Friday. Stocks reversed Thursday’s steep declines after US President Joe Biden imposed several aggressive international sanctions against Russian banks and state-owned companies. However, after the gold dust settled on Thursday, its price had bounced back above the $1,900 level at the end of Comex trading.

However, with continued inflationary concerns as Russia’s occupation of Ukraine continues and the Federal Reserve embarks on a long-overdue cycle of rate hikes, precious metals investors should prepare for more volatility.

With the Fed lagging far behind the inflation curve no matter what happens in Ukraine, Fed officials on Thursday agreed that inflation is too high and that interest rates should be raised at the FOMC meeting in March. On Friday morning, the US Department of Commerce announced that the core PCE price index rose 5.2% from 4.9% last month. Overall, the report showed headline PCE inflation rose to 0.6% in January, from 0.5% in December. Inflation for the year rose to 6.1%, up from 5.9% year-on-year in December.