Home News CS:GO: See ranking of most played maps in championships until 2020 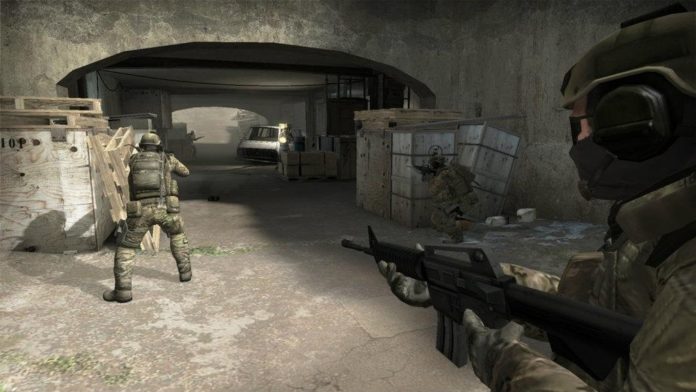 Check out the most popular maps among professional players.

Counter-Strike: Global Offensive (CS: GO) launched in 2012 and has since promoted thousands of tournaments. The HLTV portal gathers statistics and rankings of pro players, teams and championships. Among the data is the number of times that each map has been played in official competitions, from online tournaments to Majors. Next, based on the data provided by HLTV, check out which are the favorite maps of professional players. The data considers the official matches held until April 2020.

It is important to remember that Valve makes changes in the rotation of maps available in the competitive. This alternation seeks to make championships and metagames more dynamic. For example, in 2014 three maps were added at the same time: Cache , Cobblestone and Overpass . By the way, from that period the developer kept seven maps in the competitive of the game. Another highlight was the departure of Cobblestone for the return of Dust2 in April 2018, in addition to the replacement of Cache by Vertigo in March 2019.

Because of these changes, some maps may have lagged behind the statistics. Other scenarios may also not have as many official matches in their history due to recent additions, or because they have been in the competitive rotation for a short time. Certain maps that left the rotation also stand out because they still have a certain popularity in relation to others in the list. In the table below, check out which are the most professionally played maps on CS: GO, from 2012 to April 2020:

As you can see in the table, Mirage is the favorite map among professional CS: GO players. Originally, Mirage was developed in 2004 by Michael “BubkeZ” Hull under the name de_cpl_strike , and its launch on Counter-Strike 1.6 took place in 2010, being a great success among players. Because of this, Valve also launched it for CS: GO, making only a few graphic changes, but maintaining its qualities. Mirage is considered a map with several ways to play, both on the CT side and on the TR side, it is among the most balanced maps. Her qualities put her at the top of the table, and far from the second placed Inferno .

With the exception of the Tuscan and Season maps, which appeared at the beginning of the competitive and in a few opportunities, Vertigo stands out at the bottom of the table as it was the most recent addition to the map rotation. Its entry took place after some updates on the map and, of course, the departure of Cache, which despite being more than a year out of rotation, remains as one of the most popular maps of CS: GO with its more than 8,900 matches plays.