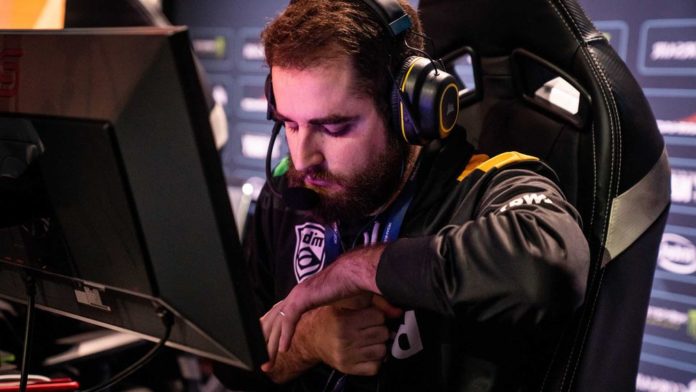 MIBR debuted with victory in the playoffs of the Flashpoint Season 1 2020 of Counter-Strike: Global Offensive (CS: GO). The Brazilians beat Orgless 2-1 on the aggregate scoreboard, partial 16-8 (Inferno), 17-19 (Overpass) and 16-6 (Dust 2). With the result, the team advanced to the next phase of the competition, in which they will face HAVU Gaming. The clash is scheduled for Sunday (12), at 17h, official time in Brasilia.

Made in Brazil scored the first victory in Inferno, the pick of choice of the opponents. The team proved once again that it is improving its performance on the map and triumphed by 16-8 after doing great work on the TR side. Eight points were scored in the second half, thanks to the good performance of Vito ” kNg ”, leader of eliminations of the match with 27 kills.

In Overpass, the map of choice for MIBR, the Brazilians were forced to dispute the extension, but were unable to confirm the series. The Americans, led by Yassine ” Subroza ” – best player in the duel with 33 eliminations – took the clash to the tiebreaker. The quintet won 19-17.

Finally, in Dust 2, the organization of Brazil found no difficulties in confirming the last victory. After fitting a practically perfect TR side, the line up defeated Orgless 16-6. Fernando ” fer ” was the big name of the match with 30 kills and 2.19 rating. Gabriel ” FalleN ”, captain of the cast, also shone when he accumulated 22 kills.

Jungkook reveals what his favorite word is and why it’s so...

FUTURE NOSTALGIA, TITLE OF THE SECOND DISK OF DUA LIPA

According to Market Analysts, Corona Virus Created Companies Like Netflix

Claim: Apple to Buy Factory to Produce Your Own Display

“Make It Right” by BTS with Lauv Grows on Spotify and...

Firefox stops sending files due to lack of security