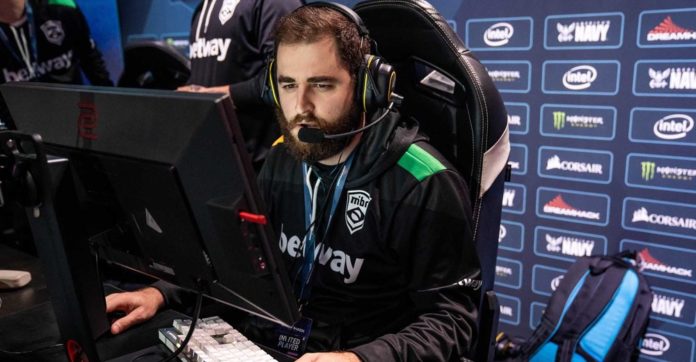 MIBR defeated 100 Thieves and finally achieved their first victory in the ESL Pro League Season 11, in the Counter-Strike: Global Offensive (CS: GO) tournament. The Brazilians won 2-0 in the aggregate, partial 16-12 (Train) and 16-14 (Inferno), this Tuesday (31). MIBR’s next game in the tournament is against Evil Geniuses on Thursday (2), at 5 pm, Brasília official time. Matches can be watched live on Twitch and YouTube.

The series started on Train, MIBR’s traditional map of choice. The Brazilians lived up to the record and led the match with good collective performance, especially on the TR side – known to be the most difficult. After scoring eight precious points in the first half, it was just managing the advantage on the CT side and closing the 16-15 victory. Fernando ” fer ” was the leader of eliminations in the game with 25 kills and 1.44 rating.

The second match was played at Inferno, pick of 100 Thieves. The Americans started on the TR side and triumphed in the first five rounds, but MIBR touched the scoreboard before the break. When exchanging sides, the Brazilians proved once again that they are improving on the map, turned the marker to 16-14 and closed the series.

The ESL Pro League, one of the most traditional Counter-Strike tournaments in the world, is in its 11th season. In the second round, MIBR lost to FURIA’s countrymen. In addition to Brazilian organizations, the North American division brings together four more teams: Evil Geniuses, 100 Thieves, Swole Patrol and Team Liquid.

Animal Crossing New Horizons is among the best sellers!