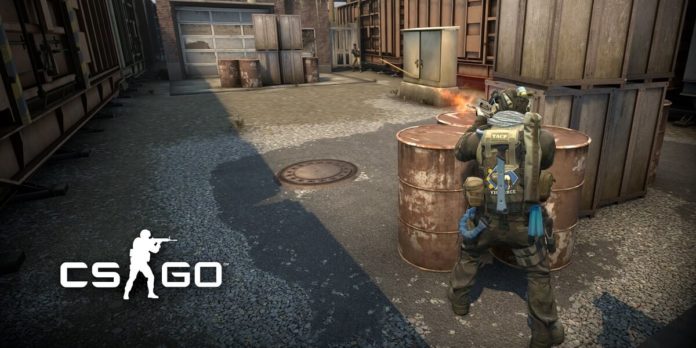 First of all, Valve reversed the strength of Deagle’s accuracy last week. The hit rate of the gun, whose accuracy was increased during the jump with the previous update, was decreased this time. The developer added a new weapon parameter “inaccuracy jump apex” to Deagle and set it to 331.55.

CS: GO’s new warm-up mode goes into a map like this
First, 1v1 warm-up arenas have been added for the game’s Vertigo and Train maps in Wingman mode. The so-called Warmup feature allows players to warm up with each other just before the match. Valve states that the warm-up mode may be added to other maps and competitive matches in the future.

You’ll only be able to duel in Wingman mode until a match is found in warm-up mode. Also, this mod will only be available for games on Vertigo and Train for now. The warm-ups will take place at the Vertigo B site and the train map in the custom-made 1v1 arena.

Various updates have also been made to CS: GO’s Anubis, Chlorine, Jungle, Vertigo and Train maps. On the Vertigo map, the middle window entrance has been removed and the stairs now have a narrower exit. Most of the other maps have completely received cosmetic or lighting changes, but in Anubis the bomb will now explode with a larger radius.

Added the Masterminds Music Kit Box, which includes 7 new music in CS: GO, available in normal and StatTrak variants. The list of new music is as follows:

In addition to all these, user interface updates and bug fixes have been made in CS: GO. You can find all the patch notes here.