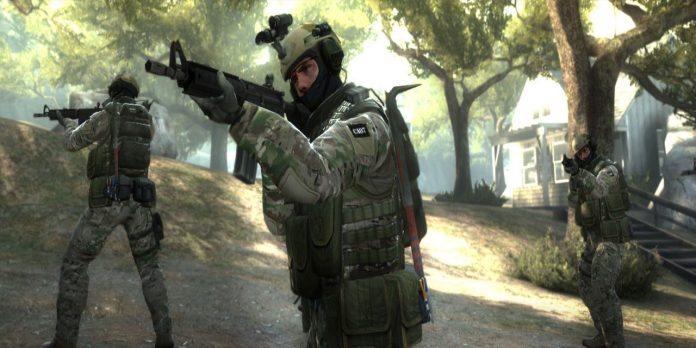 ESIC (ESports Integritiy Commission) banned 35 professional CS: GO players from competitions on the grounds that they bet on matches. The players in question were bans ranging from one to five years.

Established in 2016 to prevent manipulation in Esports matches and to prevent all kinds of fraud, ESIC carried out an important investigation. The agency announced that 35 CS: GO players received penalties ranging from one to 5 years in its investigation into the events of the ESEA league in Australia in October, and that both players had their penalties extended.

The commission on penalties said, “Over the past few years, ESIC has been investigating betting behavior violations and suspected match manipulation on a global scale. Although this problem is not specific to ESEA activities, the scope of the investigation is CS: GO events organized in Australia ”. To be consistent with the penalties imposed, the commission had prepared some sort of sanctions matrix. Accordingly, betting on matches is punishable by 12 months, betting on own matches 24 months, betting on more than ten matches 36 months, betting against own team 48 months, and betting more than ten matches against own team 60 months.

The players punished are as follows: