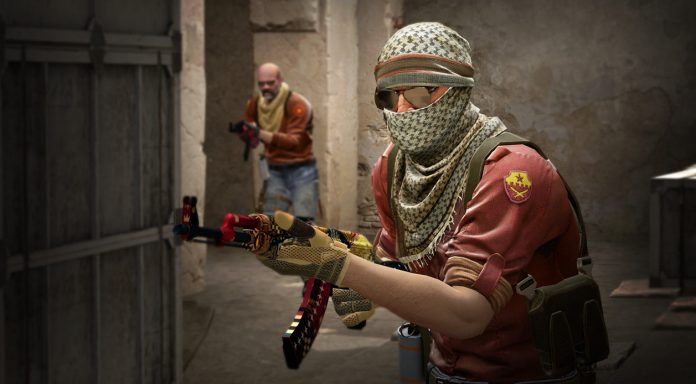 With the new CS: GO  update, the Operation Broken Fang event has ended. If you have the collected stars, you have been given until May 15 to spend them. In addition, a new subscription service has been announced for players who want to continue collecting official competitive and companion statistics.

The visual model of chickens has been further improved with the final patch. Fixed an issue where community maps were showing black as a result of previous security fixes. Along with this, additional security and stability improvements have come. In addition, the ability to play Grind and Mocha, Apollo, Engage and Anubis maps without rank (without rank) has been added.

On the Frostbite map, interior lighting has been renewed. Fixed the issue where delivery drones on the map would get stuck in the lower right corner of the map. The problem of rare loot spawning within the land in inaccessible areas has been eliminated. The appearance of the ice texture has been improved when the shading detail is set to medium or lower. Also, a sound effect has been added to the server room.

CS: GO continues to provide a lot of convenience to the players with the update it brings periodically. Do you find these updates and innovations enough? Do not neglect to state your thoughts in the comments section.