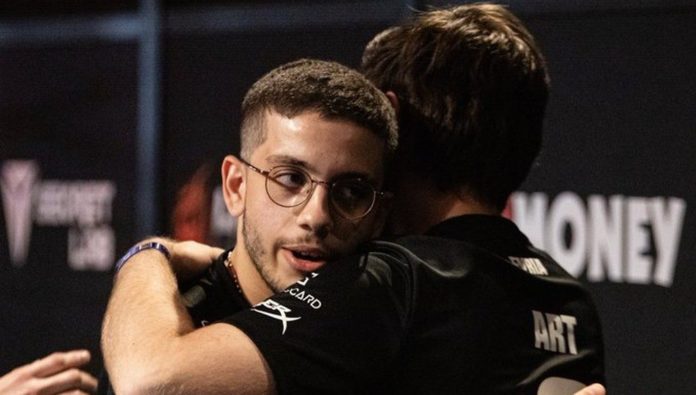 FURIA Esports won the MIBR this Monday (30th), in game for the first phase of the ESL Pro League Season 11 NA, North American Championship of Counter-Strike: Global Offensive (CS: GO). The confrontation of the Brazilian teams was a better series of three (MD3), on the Train, Inferno and Mirage maps, with partials of 16-4, 6-16 and 16-8, respectively. In its second match after the departure of coach Wilton “zews” Prado, MIBR even maintained a balanced series, but fell against FURIA, which registers its second victory in the competition. The highlight of FURIA was the great performance of Yuri “yuurih” Gomes.

In Train, FURIA imposed its game from the beginning and led the CT side with great advantage, reaching nine points over MIBR. The team led by Gabriel “FalleN” Toledo reacted and made two important rounds at the end of the first half, but the half ended in 11-4 in favor of FURIA.

In the second round, FURIA managed its advantage and confirmed the victory without giving up a round. The highlight was the performance of yuurih, who led the server with 23 kills and only six deaths, in addition to winning an important 1×4 clutch in the pistol of the second half.

In Inferno, FURIA quickly opened three rounds of advantage after winning the pistol on the terrorist side. It looked like everything was heading towards a repeat of what happened at Train. However, MIBR woke up in the series and turned the first half of the map, building an important advantage and ending with the 9-6 partial. In the second half, MIBR confirmed the victory without yielding any points on the CT side.

At Mirage, the decisive map, MIBR started better on the CT side and opened an important 5-0 advantage, highlighting the clutch made by Ignacio “meyern” Meyer on top of Kaike “KSCERATO” Cerato. However, soon FURIA balanced the stock, with the half ending at 8-7 in favor of MIBR. On the CT side, FURIA proved to be far superior in the second half and confidently won the map 16-8.

This was the first match of MIBR for the group stage of the ESL Pro League Season 11. The team will face 100 Thieves this Tuesday (31) for their second round in Group A. FURIA had an important victory over Team Liquid. , and will return to the server on Wednesday (01) for his third round against the Evil Geniuses team.

How much money will NASA give other companies to send an...