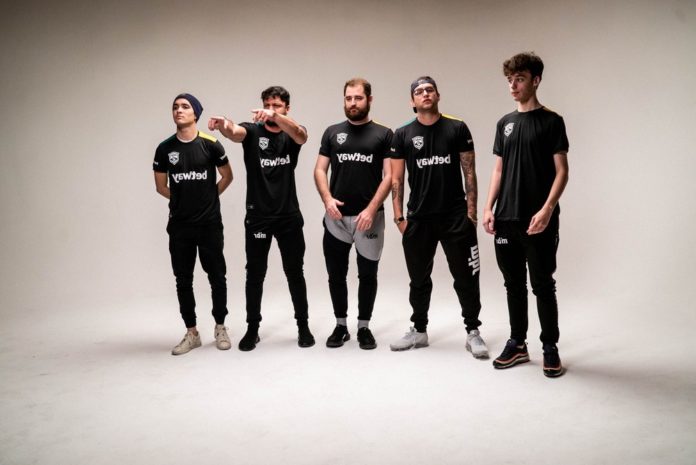 MIBR is back in the Counter-Strike: Global Offensive (CS: GO) ESL Pro League. On their Twitter, the team announced last Saturday (21) the return to the tournament, which is in the 11th season, by the North American stage (NA). The team’s first game in the competition takes place this Thursday (25th), against Team Liquid, starting at 6:00 pm in Brasília time. To watch the live matches, just tune in to official ESL channels on Twitch TV, YouTube and Facebook.

Previously, MIBR had decided not to play the Pro League to participate in FLASHPOINT, FACEIT’s new CS: GO league. However, with the change to the online format due to the coronavirus pandemic (COVID-19), Brazilians got a place in the competition.

Also on Twitter, MIBR explained the reason for the change. With the ESL Pro Tour format, the team needs points to qualify for the next Masters Championship event, which will be ESL One: Cologne. Currently, Brazilians are in 19th place in the ESL Pro Tour ranking, which does not guarantee an automatic invitation to the tournament.

With the advancement of the coronavirus, the 11th season of the ESL Pro League moved games online, and separated the teams in the Europe and North America divisions. The system of round points was maintained, as well as the games in best of three (MD3). In the North American division, MIBR, Evil Geniuses, Liquid, 100 Thieves, Swole Patrol and the Brazilian FURIA team will be in contention.

After the regular season, the top two go on to the playoffs, in the upper bracket. The third and fourth placed, in the lower key. The playoffs will be in a double elimination system, with MD3 series. The grand final will be played in a best of five (MD5).

In addition to the return to the regional dispute, and the online matches, ESL also canceled the world finals, which would take place in Denver, USA. Finally, the prize pool was divided: now it is US $ 531 thousand (R $ 2.6 million) for European teams, and US $ 219 thousand (R $ 1.1 million) for North Americans. Check below the list of games defined so far. The playoffs are still undefined and no dates have been announced.

The Introduction Date Of OPPO’s Foldable Model Has Become Clear