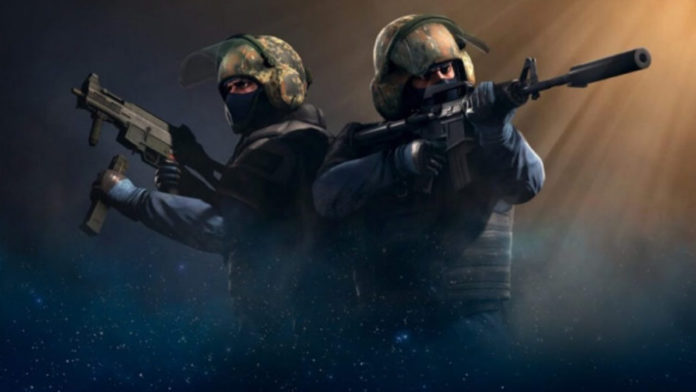 The famous FPS game Counter-Strike: Global Offensive developed by Valve managed to beat the simultaneous player record of Dota 2 yesterday with 1,305,000 instant players. This number was recorded as the highest number of instant players of all time.

People who closed their homes because of the coronavirus started playing more games for fun. These people who flock to platforms like Steam also cause an incredible increase in the number of instant players of popular games. Players who have recently turned to Counter-Strike: Global Offensive have managed to break the simultaneous player record held by Dota 2.

CS: GO, which reached 1,305,000 concurrent players on Saturday, April 18, managed to beat the record that Dota 2 broke yesterday. Considering that the quarantine process will continue due to the outbreak, we can expect CS: GO to break new player records.

We are in a period where more interest in FPS games increased due to the effect of Riot Games’ closed beta game Valorant. Thousands of people who can not watch the Valorant from the publishers and enter the game are turning to alternatives such as CS: GO. It was already anticipated that these records would come when there was an outbreak of COVID-19. The games, which both protect the social distance and enable us to socialize with our friends, seem to be among our indispensables for long periods of time.

A new update came to CS: GO
Another reason behind CS: GO increasing the number of players to 1.3 million instantly is the 1v1 warm-up mode that came to the game the other day. Thousands of people who want to try this new feature enter the game when they have ready time and as a result, such records are coming.

Dota 2 saw 1.3 million players the other day
Valve’s only success was not with CS: GO. The company’s MOBA game, Dota 2, broke a record with 1.3 million concurrent players just 1 day ago. The fact that another game belonging to the same company passed this record a day later reveals the intensity of the audience in Steam.

Perseverance: NASA Shows How The Rover Manages To Take Selfies on...