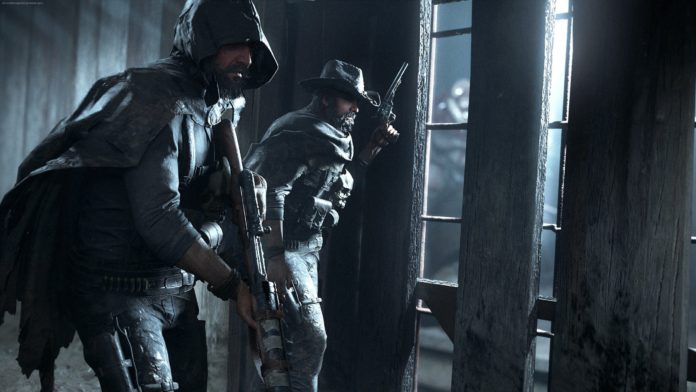 Crytek’s horror-themed multiplayer bounty hunt game Hunt: Showdown’s release date to PlayStation 4 has been announced. The game can also be played between consoles and computers, an update will be released for this purpose.

The game is now coming to PlayStation 4 . Moreover, the game will also allow PlayStation users to match up with people playing from other platforms.

Hunt: What kind of game is Showdown?

As in a Battle Royale game in Hunt : Showdown, we go on an adventure alone or with teams of 2 or 3 players. Our goal in the game is to be the most successful of the 12 players on the map . Just as we eliminate our opponents, collect clues and kill the creature that we can call the boss of the map .

The game will arrive on the PlayStation 4 platform on February 18 . The game will have a structure that only PlayStation players can play among themselves in the first stage . Each player will be able to play against each other with future updates.

With the release of PlayStation 4 , Crytek also shared some tips about new things coming to the game. For example, with the version 1.2 update of the game, 3-person random teams can be established. The educational part of the game will improve, some errors will be fixed and its performance will be increased.

New Legendary Hunters , items, and weapons will also be added to the game . Later this year, players will have a PvE mode that they can play alone . In addition, features such as event costumes, image customization, and a new map will be added to the game.

‘This is how the coronavirus epidemic started’ admission

Vitalik Buterin Announces: Is This Mystery of Ethereum Trading Solved?