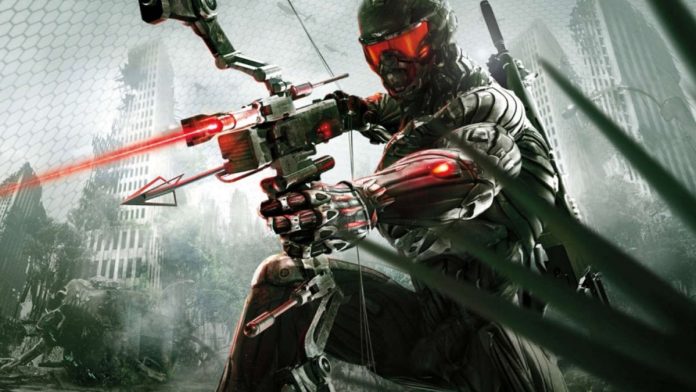 The creators of Crysis, Hunt: Showdown and Ryse: Son of Rome are making a new triple-A game for which they are looking for people who are experts in sandbox shooters.

At Crytek they are already looking at their latest 2020 releases in the rear view mirror. Hunt: Showdown and Crysis Remastered are a thing of the past. The company is working on a new game and has dropped some details about it through the ten new job postings it has posted on its website. In them the developer talks about an “unannounced AAA project”; drops that it will use CryEngine (its own graphics engine); hints that it will come to PC and consoles; and the most interesting thing, in almost all positions demand people who are passionate about video games, but who “preferably like open world shooters.”

Those ten positions in the design, art, programming and production departments would be added to a project that, according to the latest information from the company, would not be starting to cook, far from it. The title should have been in development for a year, and that at least, because it was at the beginning of 2020 when we saw the first Crytek job offers appear that spoke of this same “unannounced AAA”, although at that time they did so without so many details as now.

The options that were considered then remain valid, as they are only options and we are still waiting. It could be before a new IP, before a hypothetical Crysis 4 or perhaps it is a new attempt to resurrect Warface (which also landed by surprise on Nintendo Switch last 2020). The only thing that seems out of the question is the sequel to Ryse: Son of Rome, the famous Xbox One launch exclusive, which doesn’t quite fit as an “open world shooter”. And not even, because triple A is being developed at Crytek Frankfurt and the company has two other studios in Kiev and Istanbul that could be working on different projects. We will see if the arrival of answers is enlivened in 2021 with the sequels of Crysis Remastered, the rumored Crysis Remastered 1 and 2, which could save the company time and return the monkey of a fourth installment.