Home Entertainment Crystal Dynamics has regained control of the Tomb Raider and Legacy of... 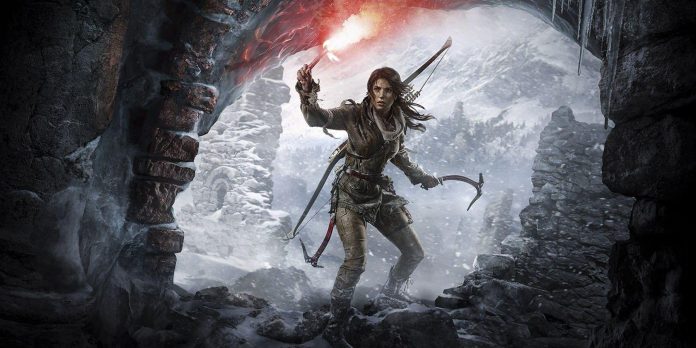 Crystal Dynamics’ most recent projects include two well-received but under-selling Tomb Raider trilogy games, Tomb Raider and Rise of the Tomb Raider, as well as Marvel’s Avengers. While some believe that the disappointing results of recent Crystal Dynamics releases have led to a sale, Square Enix explains this by saying that games from the studio “cannibalize” sales of other Square Enix games. Others believe that Square Enix has decided to refocus on game development in Japan.

Regardless of the reasons, Crystal Dynamics is now owned by Embracer Group along with Eidos-Montreal and Square Enix Montreal. The sale also included a library of the core intellectual property franchises these studios were known for. Tomb Raider is the largest of these franchises, and Legacy of Kain is another Crystal Dynamics project. On the side of Eidos Montreal there is Deus Ex and Thief.

However, the Square Enix sale includes not only IP, but also games from these IP. In total, the rights to more than 50 past games were included in the acquisition of Embracer Group. Officially, no specific games were mentioned, but probably we are talking about most of the past original works of Crystal Dynamics, Eidos Montreal and Square Enix Montreal.

To the credit of Crystal Dynamics, it seems to be moving forward without any restrictions. The studio continues to work on Perfect Dark in partnership with The Initiative for a reboot published by Xbox Game Studios. In addition, Crystal Dynamics is already working on a new Tomb Raider project built on Unreal Engine 5, although it is probably at a very early stage of development.

The acquisition of Crystal Dynamics by Embracer Group will be a serious test for the studio. Marvel’s Avengers tested Crystal Dynamics in a way it didn’t seem to be ready for. Now he needs to rediscover his personality and prove his ambitions once again. He could easily find a comfort zone like the Tomb Raider Studio. Making Tomb Raider a mandatory franchise again is a whole different level. Owning these franchises involves a lot of responsibility, but at least Crystal Dynamics has such an opportunity.