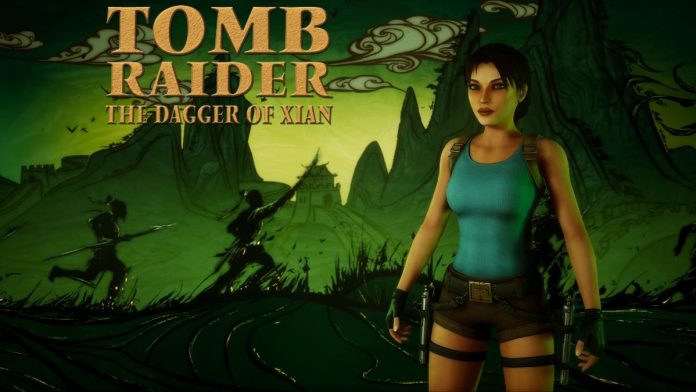 Tomb Raider 2: The Dagger of Xian is built on Unreal Engine 4, but the project is not yet complete. Many years have passed since Tomb Raider 2, a game originally released in the 1990s, for both the veteran PlayStation and PC.

Although the first installment featured an official remake, the sequel has never received this treatment. Fortunately, a group of fans is working on Tomb Raider: The Dagger of Xian, a project under the Unreal Engine 4 graphics engine. In the face of this kind of initiative, many companies react with hostility and order the end of development. Crystal Dynamics, however, has authorized it as long as they do not perceive an economic return.

The game introduces numerous improvements and visual effects, such as volumetric lighting or improvements in the water design. In addition, it adds an alternative costume for Lara and helps to reduce the difficulty, although it is possible to deactivate them to enjoy the original experience. The production, in the hands of modder Nicobass, has the participation of other collaborators. To date, there is only one portion of the adventure, but the team intends to add new areas soon.

The Tomb Raider saga was rebooted with the release of the 2013 title, followed by its two sequels, Rise of the Tomb Raider and Shadow of the Tomb Raider. Just in the year that marks its 25th anniversary, Square Enix shared a video in which several of the developers expressed their thoughts on the saga. The interesting thing is that a small sketch of what Crystal Dynamics has in mind for the future of Lara Croft was hinted at.

The study intends to draw up the following installments as a continuation of the most recent titles, but they will tell stories “that are based on the original Core Design games”, as well as “those of Crystal Dynamics”, in order to “unify” both chronologies and to endow them with an internal coherence at the plot level. Faced with the challenge posed by this work, the study has asked for patience, so everything seems to indicate that there is still much development ahead.

What is also official is that Neftlix is ​​preparing an animated series based on Tomb Raider, which will be set in the universe of the new Lara Croft. It will be a continuation of Shadow of the Tomb Raider, although details about the plot have not been revealed. Therefore, the platform will once again use the anime format to bring the characters of a video game to life. There is no release date announced.

Call of Duty: Warzone will put the people who are thought...