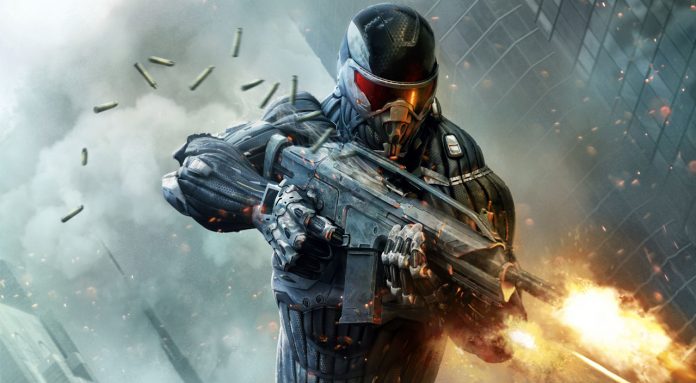 When Crysis was first announced, it impressed many players with its impressive graphics and different scenario. After a while, the second game of the series was announced and we dived deeper into the story in New York. The story ended with the third game of the series. However, Crytek released Crysis Remastered on September 18, 2020 and re-released the game with improved graphics. Today, Crysis announced the Crysis Remastered Trilogy on its official Twitter account. This pack will be the enhanced graphics and overlay of the entire series.

A short trailer for Crysis Remastered Trilogy has been released. There is a lot of action in the trailer. It is clear that there is an improvement in the skin details and graphics quality of the games, but since the previous versions of the games already had good graphics, it is a little difficult to understand the difference. In the remastered versions, the quality of the effects also seems to be improved. Trilogy, which also brings Ray Tracing technology, offers softer and natural lights. In the trailer, it is stated that the game is also optimized for the next generation consoles.

Remastered versions of the games were developed by Saber Interactive. Saber Interactive is a successful company in developing Remastered versions of games and adapting the same games to different platforms. Saber has previously adapted some of the Halo series for PC. The company is currently busy developing the next-gen version of The Witcher 3. They’re also adapting World War Z for Nintendo Switch.