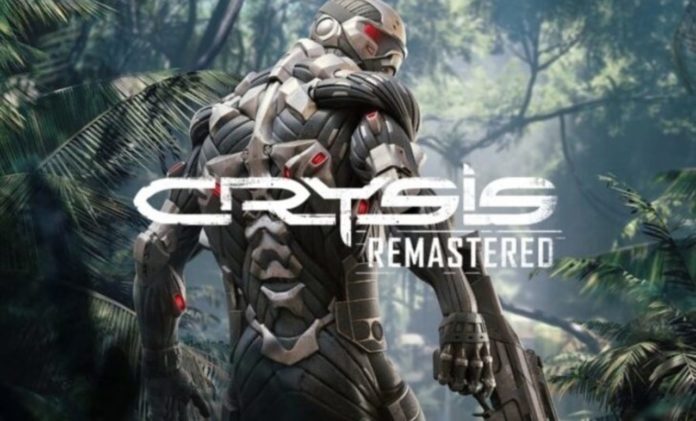 The fans of the Crysis series, Crytek, came up with an explanation for the fans about Crysis Remastered. A Crytek spokesperson announced that the remaster version of Crysis will only include the first game.

Crysis will return with the remaster version of the first game, which is a fan favorite, after years of break. However, Tim Willits, the creative director of Saber Interactive, recently announced that new remaster ‘versions’ will come in a post on Twitter, and then deleted their posts.

Willits’ statement led to speculation that Crysis: Warhead was developed as well as the main series. Unfortunately, bad news came from Crytek. Crytek said in the statement that the upcoming Crysis Remastered contains only the first game. Warhead or any of the sequels will not be part of the package.

Crysis Remastered will only include the first game
“Crysis Remastered contains only the original game. It does not include Warhead or other games in the series,” a Crytek representative said in an interview with Inverse. He spoke in the form. It is not surprising that Crysis Remastered does not contain any of the sequel games. If there is such a possibility, they will probably be separate versions.

The absence of Crysis’s second game, Warhead, in the remaster content is a bit disappointing for gamers. Warhead is a popular part of the popular first-person franchise, and many gamers expected the remaster version to come at least in DLC. It is unlikely that Warhead will come as a remaster, at least in the near future.

Crysis Remastered has been approved for PC, PS4, Xbox One and Nintendo Switch, but there is currently no release date. Crysis has a special place in Turkish game lovers. Because the founders of Crytek, the developer of the game, were Turkish and also had a serial in Turkish.