Home Entertainment Crysis Remastered | Comparison of graphics and FPS on PS5 vs Xbox... 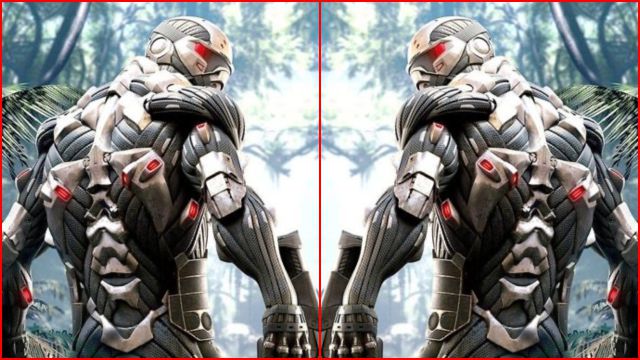 Crysis Remastered: Crytek updates the video game to the next generation consoles from Sony and Microsoft. A video from The Bit Analyst reviews the changes face-to-face.Crytek has released the Crysis Remastered update patch for the next generation Sony and Microsoft consoles, PS5 and Xbox Series X | S. The video game thus improves its resolution and performance, they say, for a remastering that already integrated improvements over the original experience. This time, we even have playable news. Bit Analyst has put the PlayStation 5 and Xbox Series X | S versions head-to-head.

Apart from novelties such as the Nanosuit and the Ascension level, unprecedented on consoles in the first Crysis, The Bit Analyst anticipates that it is a patch, so they continue to run as backward compatibility. By unblocking the framerate, all versions can achieve higher frame rates per second in Quality and Ray-Tracing modes, with the exception of Series S, as we will see below. The version with the best technical performance is Xbox Series X.

As we can see, this update maintains the three graphics modes of Crysis Remastered on PS4 Pro and Xbox One X, the intergenerational solutions of the past cycle, only this time the screen sharpness and general performance are improved. For example, on Xbox Series X the Performance mode is set to 1080p and 60 FPS; Quality mode at 2160p and 60 FPS (native 4K); and the Ray-Tracing mode stays at 1440p resolution and 60 fps.

If we look at Microsoft’s input range option, Xbox Series S (which does not have a native 4K alternative) the Performance mode leaves us with 1080p resolution at 60 FPS, while in Quality we can aspire to 2160p (4K) scaled to 30 FPS and Ray-Tracing mode at 1080p, but at 30 FPS.

Crysis Remastered is available on PC, PS4, Nintendo Switch, and Xbox One; On PS5 and Xbox Series X | S you can enjoy this patch via backward compatibility.