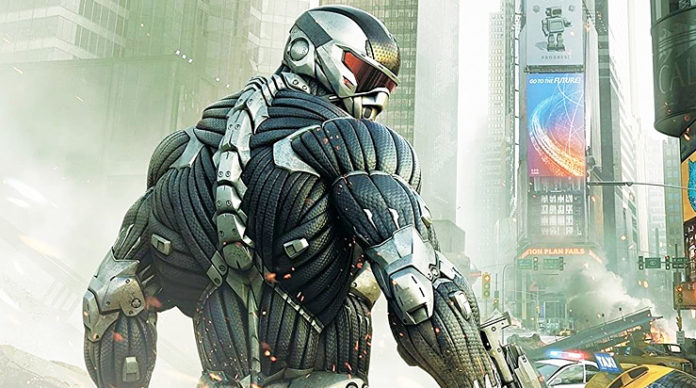 Although Crytek has achieved great success with the first-person shooter series Crysis, we have not come across a new project for the series for a long time. However, a tweet shared by the developer made predictions for the new Crysis game.

Crytek, one of the leading studios in first-person shooter games, started working on a new game. A recent job posting by the developer shows that we will be seeing an AAA game that has not been announced yet.

Although the job posting does not give any further details about the new game, the AAA game may be a remake / remaster version of Crysis. Crytek shared a new message from Crysis’s social media account yesterday and gave a reference to the game’s main protagonist, Nomad. This led to the thought that a new Crysis game was on the way.

Hey Nomad, are you still with us?
This message from Crysis’s Twitter account highlights the possibility of the AAA game mentioned in the announcement to be Crysis. It is not yet known whether the new project is Crysis 4 or a Crysis game that will move from past to present. Still, the company’s reference to Nomad has reinforced the possibility that the game will become a Remaster.

On the other hand, Crytek, with its own developed Cryengine game engine, can give a new touch to the old graphics of Crysis. The developer had previously shared Crysis scenes that were renewed with the latest 5.6 release of Cryengine, and the screenshots offered highly promising island views.

Judging by the timing, it seems likely that the next Crysis game will come for next-generation consoles. Regardless of the new game, the series will make fans happy to come back with improved graphics.

Facebook wants to make Messenger a default app on iOS