Home Entertainment Crysis 3 Remastered On Nintendo Switch, On Trial: Comparison With PS3 And... 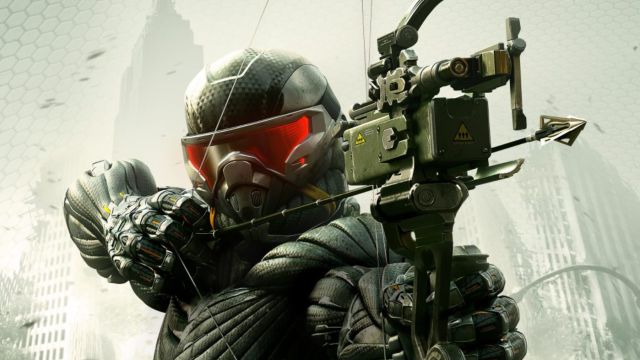 Crysis 3 Remastered: The third installment of the saga, included in the trilogy that will arrive soon, is measured with the versions of PS3 and Xbox 360. We tell you all the details. Crysis 3 Remastered will arrive sometime this year as part of the Crysis Remastered Trilogy compilation. This is the FPS that debuted in 2013, and that will now take on a new life on PC, PS5, PS4, Xbox Series X | S, Xbox One and Nintendo Switch. If we recently talked to you about the comparison between the new version of the game and those of PS3 and Xbox 360, today the turn is for Nintendo’s hybrid console. The Digital Foundry portal has done what it does best: painstakingly analyze the technical details of the title and compare it to the equivalent of the platforms it originally landed on. We leave you the specific video and we tell you its conclusions.

Digital Foundry has reviewed the keys why the game works correctly on the Nintendo console: the ease of scaling that the Crytek title has. Without going any further, they assure that there are several aspects in which we are facing a version superior to the one we saw on PS3 and 360. “The version of Nintendo Switch is based on the original from 2013, eliminates antialiasing problems and adds elements such as improvements in grass and global lighting, among others ”, they highlight. It should be remembered that the remastering is the responsibility of Saber Interactive, who already handled the ports of The Witcher 3: Wild Hunt and the first Crysis, among others.

The last installment of the saga

Crytek decided to close the story of Prophet eight years ago and since then we have not seen a new installment of the saga. In our analysis of the title, we said that it was “solid and fun from start to finish”, and that it was “essential for the fan, despicable for those who are not interested in the series and avoidable for the defender of the original game”

Asmongold Explains Why Blizzard Should Make a WoW Anime Similar to...