Home Crypto CryptoQuant points to the current data on the chain: a large-scale BTC... 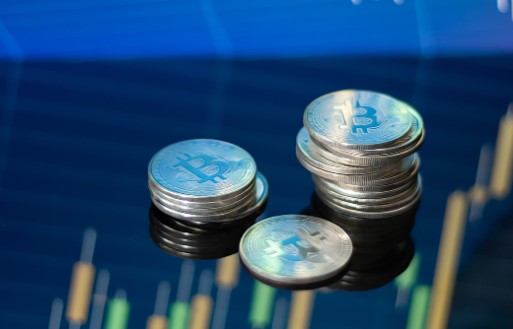 According to current data, there has been a significant increase in whale activity, with the leading cryptocurrency Bitcoin falling below $40,000. According to many cryptanalytic firms, bitcoin whales have significantly increased their BTC holdings in recent weeks.

Large-scale exit of BTC to exchanges

Although the leading cryptocurrency Bitcoin (BTC) has approached the price levels of $41,000 with its recent price movements, it has dropped below $40,000 more than once in recent weeks. This surge in bitcoin has led to the fact that most altcoins in the cryptocurrency market have suffered double-digit losses. Many cryptanalytic firms have stated that the activity of whales in this process has increased significantly, and the accumulation of BTC by whales continues to grow. In a recent CryptoQuant post, the analyst stated that large-scale BTC outflows have been recorded on cryptocurrency exchanges in recent weeks, indicating a bullish trend in the market.

Will the downtrend continue in the market?

Although some current data point to market growth, many experts have stated that the Fed’s monetary tightening policy and geopolitical events on a global scale could lead to a further decline in the value of bitcoin. The uncertainty of the direction in the market has also led to a significant increase in volatility. Bitcoin, which has repeatedly dropped below $40,000 in recent weeks, has approached price levels of $41,000 after the upward movements that it began to record last night. Most altcoins in the cryptocurrency market have started to record upward price movements due to the recent growth of bitcoin. After the last recorded price movements, Ethereum (ETH) has again exceeded the $3,000 mark.