CryptoQuant CEO spoke about Bitcoin (BTC) whales activated on exchanges. In a tweet, the CEO warned investors of a possible dump, saying that the dominance of Bitcoin whales is rising and they are approaching the dangerous zone.

CryptoQuant CEO Ki Young Ju has made some warnings about Bitcoin (BTC) whales by sharing company data. The CEO, analyzing the chart he shared, advised that whales invested money in stock exchanges when it was over 2 BTC, so when selling BTC, it should be looked at occasionally. He then warned the investors that the whales were in the dangerous area. 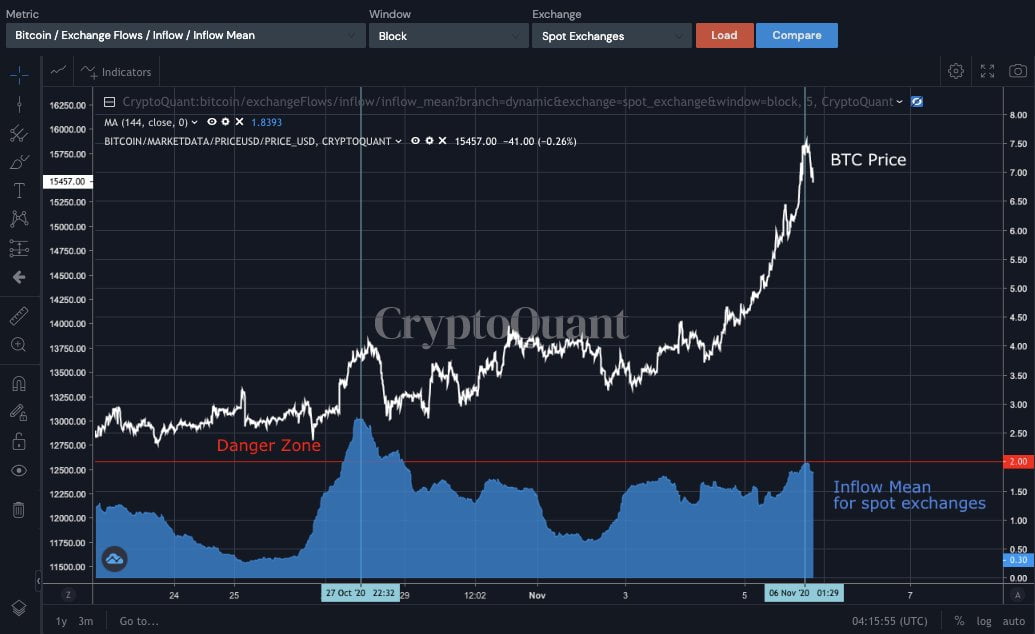 In the news of Zycrypto, it was stated that on-chain data from CryptoQuant implies that Bitcoin whales are crushing the market. Stating that the arrival of the whales is viewed with suspicion, Zycrypto said that any negative element that may affect the markets will threaten cryptocurrencies. CryptoQuant’s interpretation of the move on Bitcoin exchanges as dangerous was also considered among these negative elements.

It is better to be cautious against the possibility of dump

In the report, which includes statements that some analysts criticizing the rally seen in Bitcoin have speculated about whales, it is stated that CryptoQuant’s showing that the whales’ increased mobility confirms these claims. CEO Ki Young Ju also said in his upcoming tweets that there may be small drops in Bitcoin, and in the long term they are in the safe area against potential dump danger. He then said that the 90-day moving average of the exchange whale rate in the stock markets is still low. 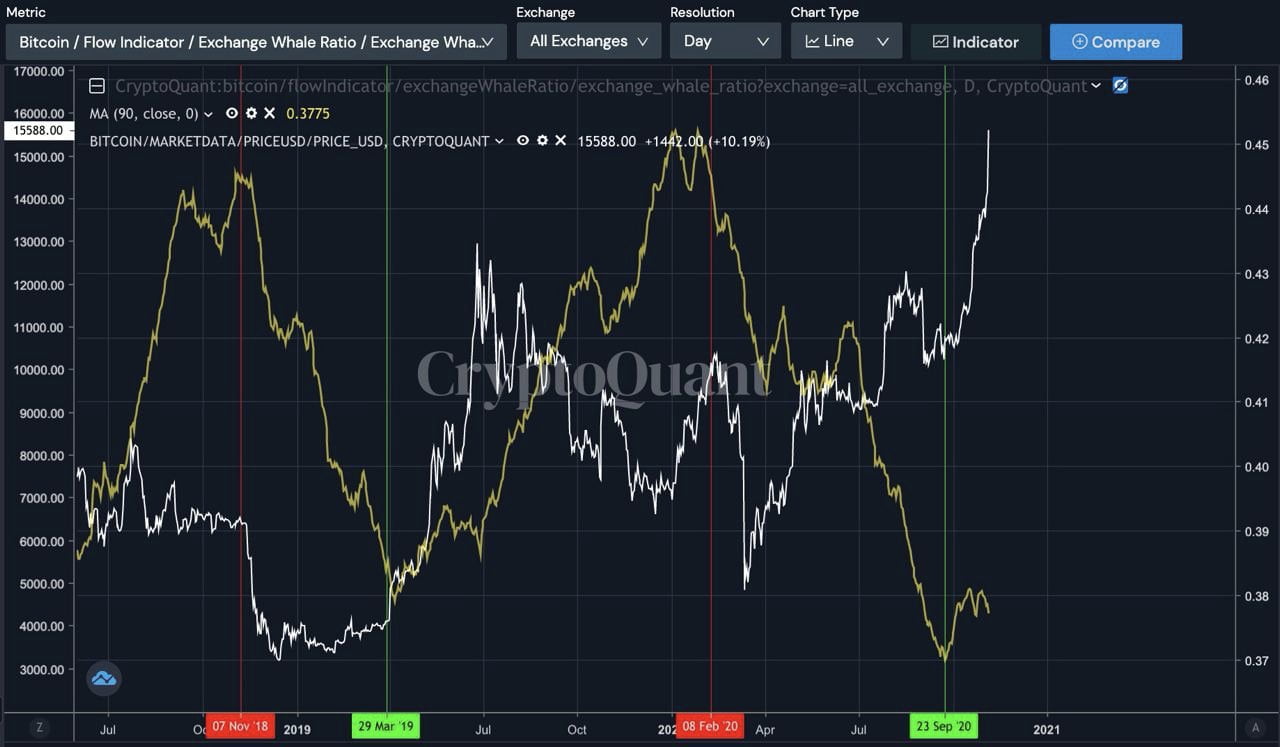 The CEO underlined that he is trying to be cautious about a possible dump danger from whales, saying that he is still bullish in the long term on Bitcoin.

World Health Organization: At least 20 vaccine development studies are being...

IMF Announces: What are the Pros and Cons of Digital Central...

Paola Locatelli, galley to set up her decorative layout!