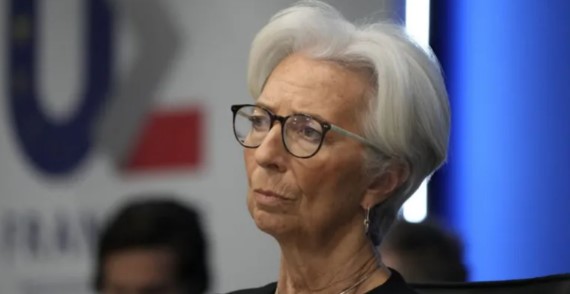 The EU Central Bank (ECB) warns that the market is becoming more complex and linked to mainstream finance. A new report said that the crypto market’s deepening ties with banks and asset managers will pose a risk to financial stability.

The ECB said Tuesday it is focusing on “leveraged transactions and crypto lending” and has found evidence that these activities are becoming more risky, complex and linked to traditional institutions. Part of the report on the cryptocurrency market highlighted:

The first such warning, issued as part of a biannual financial stability review from the ECB, followed similar messages from US and UK authorities, angered by a series of recent failures in the crypto market.

The ECB’s report, published during the day, also included statements emphasizing the fact that all cryptocurrencies began to be controlled by regulations:

Bitcoin, the world’s largest cryptocurrency, has slumped in value in half since November and fell below $30,000 for the first time since last summer. Tether, the most important stablecoin in the market, lost its stable value against the dollar for a moment, while its rival terraUSD almost collapsed.

ECB chief Christine Lagarde said on Dutch television over the weekend that a cryptocurrency “has no value, is not based on anything, is not a fundamental asset to be trusted.” Fabio Panetta, an ECB executive, recently likened the market to a “ponzi scheme” and called for regulatory restraint to avoid “an unlawful risk-taking spree”.

The EU Central Bank also addresses the risks from decentralized finance, or DeFi, where cryptocurrency-based software programs deliver financial services without the use of intermediaries such as banks:

Could the Shiba Inu Succeed as a Payment Method?