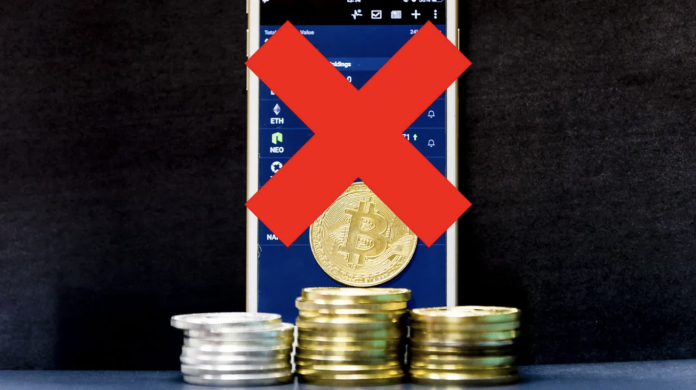 A new cryptocurrency attack called CryptoRom has been discovered. It was learned that dating applications were used.

Every day, dozens of investors transfer money to cryptocurrency exchanges. Among those who are interested in the sector, the number of those who are not sufficiently aware of cryptocurrencies and blockchain technology is high. Taking action to take advantage of the situation, attackers are looking for different ways to ensnare those who do not know how to ensure their security.

Researchers working at British security company Sophos revealed that $ 1.4 million worth of crypto money was stolen from US and European users thanks to the attack method called CryptoRom. According to the information obtained, hackers are trapping their victims through dating apps this time.

According to the information shared by Sophos, in the CryptoRom attack, hackers choose their victims from dating applications such as Bumble and Tinder. After starting a casual acquaintance with their target and furthering the communication, they somehow bring the subject to cryptocurrency trading. They try to persuade the victim to invest.

After you succeed in persuading, a link is sent to the victim. A page opens, similar to the iPhone’s app store, the App Store. On this page, the user is told to download some unknown software. However, since iOS requires a digital signature to install external applications due to its operating principle, the user is first directed to install a Mobile Device Management Profile. 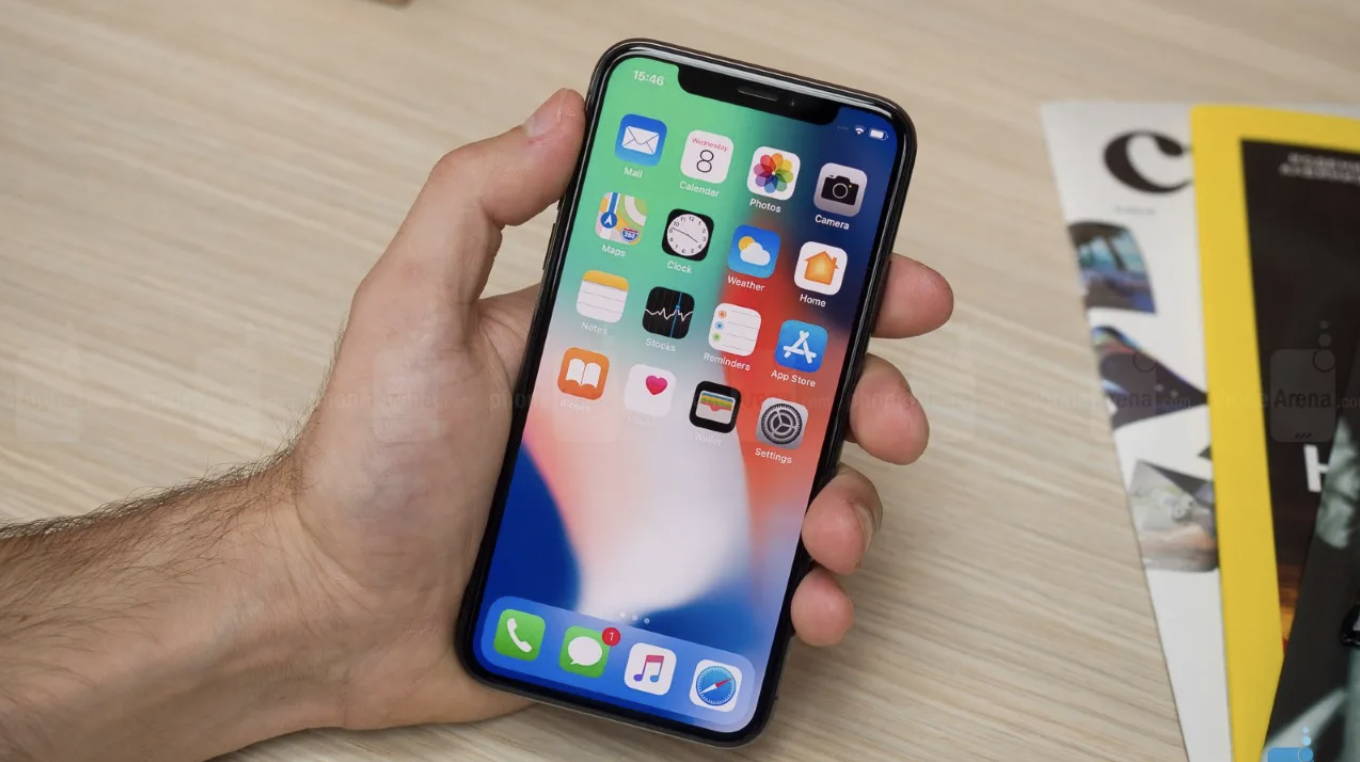 The user then installs the fake app that imitates a cryptocurrency exchange on their iPhone. The attacker then tries to persuade his victim to invest money in this exchange. When he reaches his goal, he withdraws all the crypto money and defrauds the user.

According to the Sophos report, one of the victims lost $87,000. Additionally, those who stole $45,000 and $25,000 were also mentioned. The company announced that the total size of the highlight has reached $ 1.4 million. He also warned iPhone users to be careful.

Samsung Presents Its Exynos 2200 Processor. Will It Debut With The...