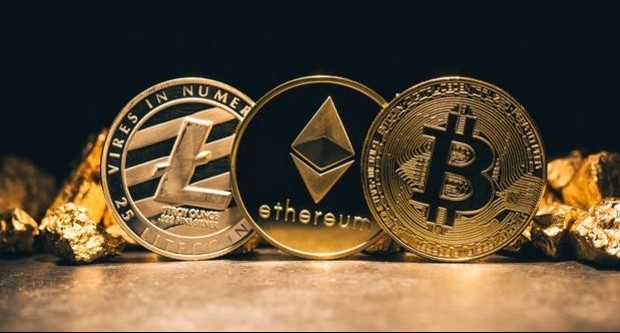 The US Department of Justice reported that approximately $3.6 billion worth of cryptocurrencies stolen during the 2016 hack of the cryptocurrency exchange Bitfinex were seized and 2 people were arrested.

In a written statement from the ministry, it was reported that Ilya Lichtenstein and his wife, Heather Morgan, were arrested for allegedly conspiring to launder 119,754 Bitcoins stolen during Bitfinex’s hack in 2016.

In the statement, it was noted that the cryptocurrency worth over $ 3.6 billion stolen during the said hack was seized.

In the statement of the Ministry of Justice, it was stated that the total value of cryptocurrencies stolen during the said period is currently approximately $ 4.5 billion.

Deputy Attorney General Lisa Monaco, in her assessment of the subject, stated that the seized amount was the largest financial lien by the Department of Justice ever.

Monaco said the arrests showed that the cryptocurrency “is not a safe haven for criminals”.

Samsung Indirectly Partners With This Altcoin: Its Price Has Jumped!