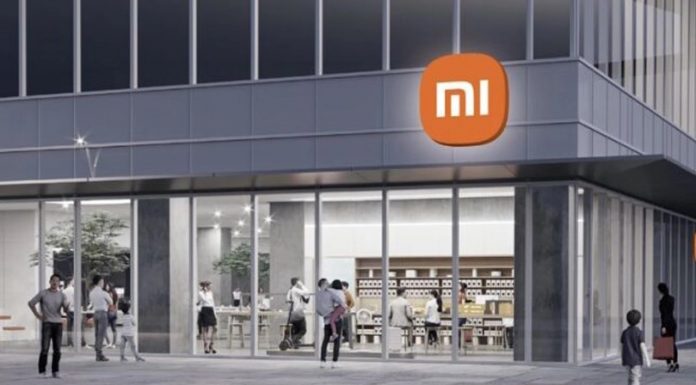 Xiaomi, which has come to the fore with the acceptance of crypto money in recent days, made a new statement on this subject.

Aiming to be the best in the world in the smartphone market, Xiaomi has recently come to the fore with cryptocurrencies. While the news about Mi Store Portugal’s purchase of cryptocurrencies was circulating, Xiaomi stated that it has not been officially implemented yet.

After these statements, Xiaomi global vice president Manu Kumar Jain made new statements about crypto money to The Economic Times.

Xiaomi global head Manu Kumar Jain pointed out in an interview that virtual money is in an extremely good field and is making good progress. However, he stated that it is still early for the company to accept this. Because the laws and possible sanctions applied in some countries can cause great negativities on the Xiaomi front.

Xiaomi, which wants to implement crypto money in its own way, is waiting for all regulations and laws to mature. When the firm complies 100 percent with the required laws, it will now start accepting various cryptocurrencies. But the only solution to go through this process is to be fully compliant with the law.

As it is known, there are some policies applied especially against Bitcoin in China. In Xiaomi, crypto money may make its move at a better time to avoid consequences against the homeland. Alternatively, the company may choose to use it in countries other than China.

Jurgen Klopp During Liverpool’s Arrival For Training Camp in Dubai